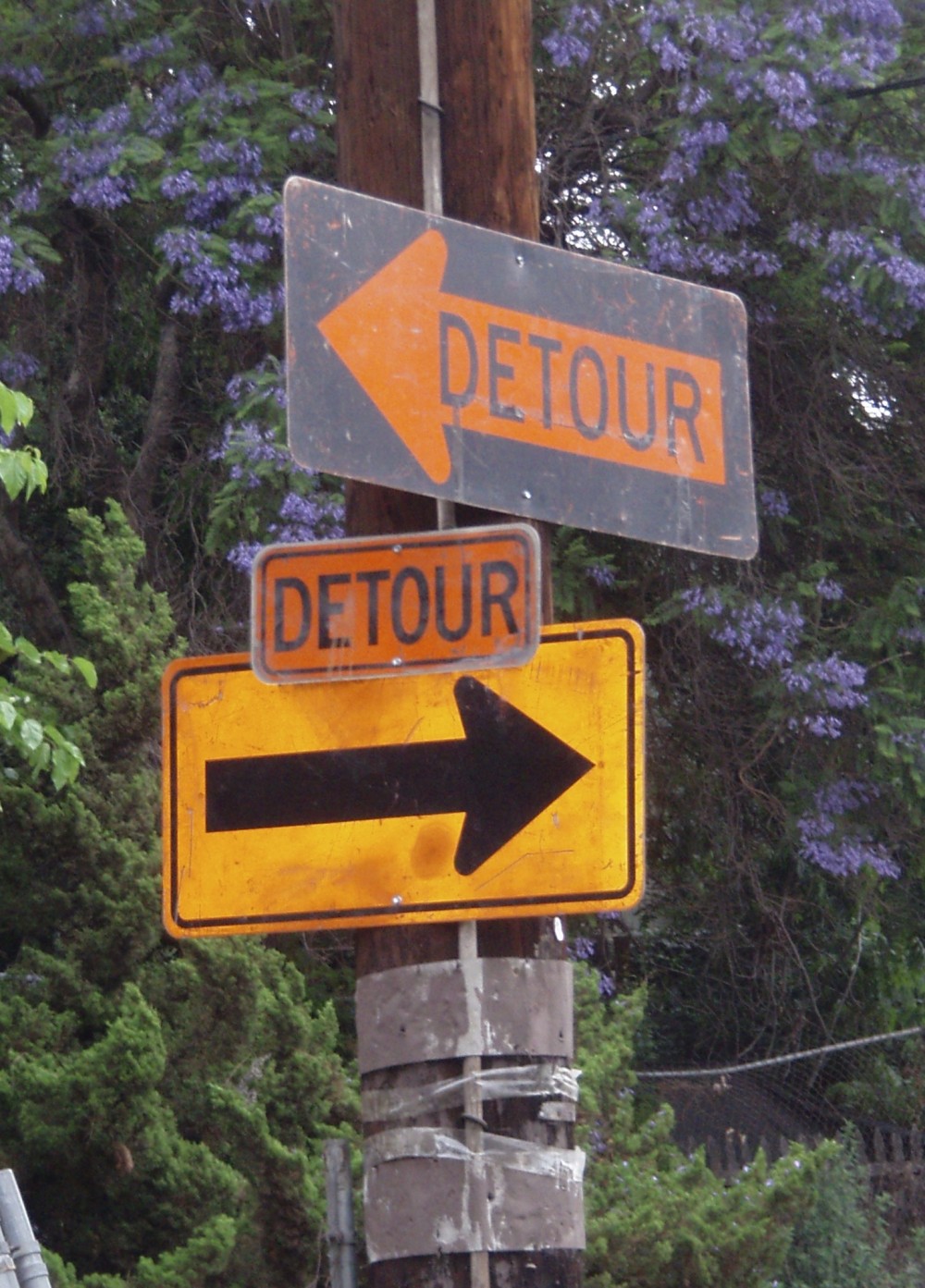 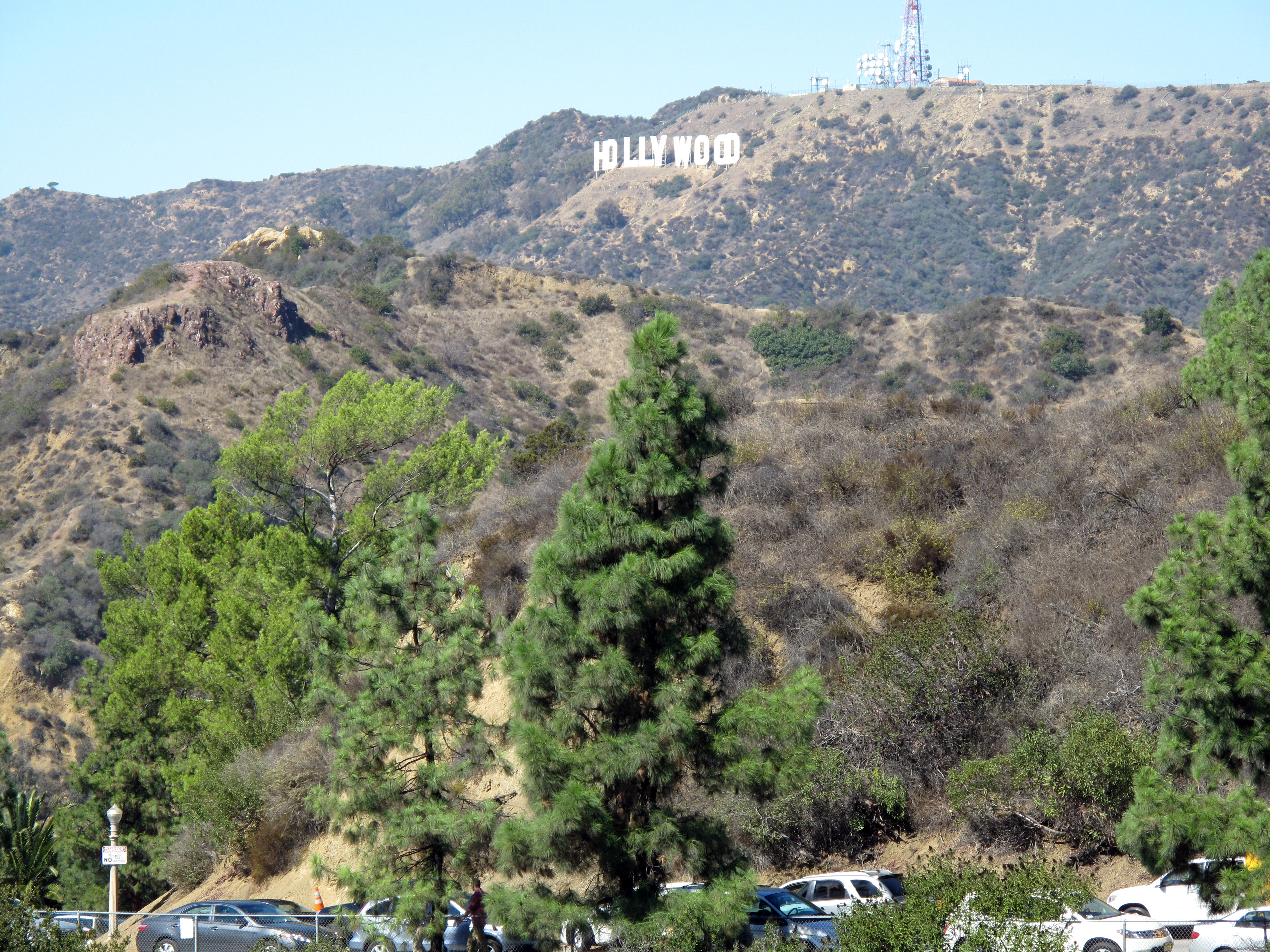 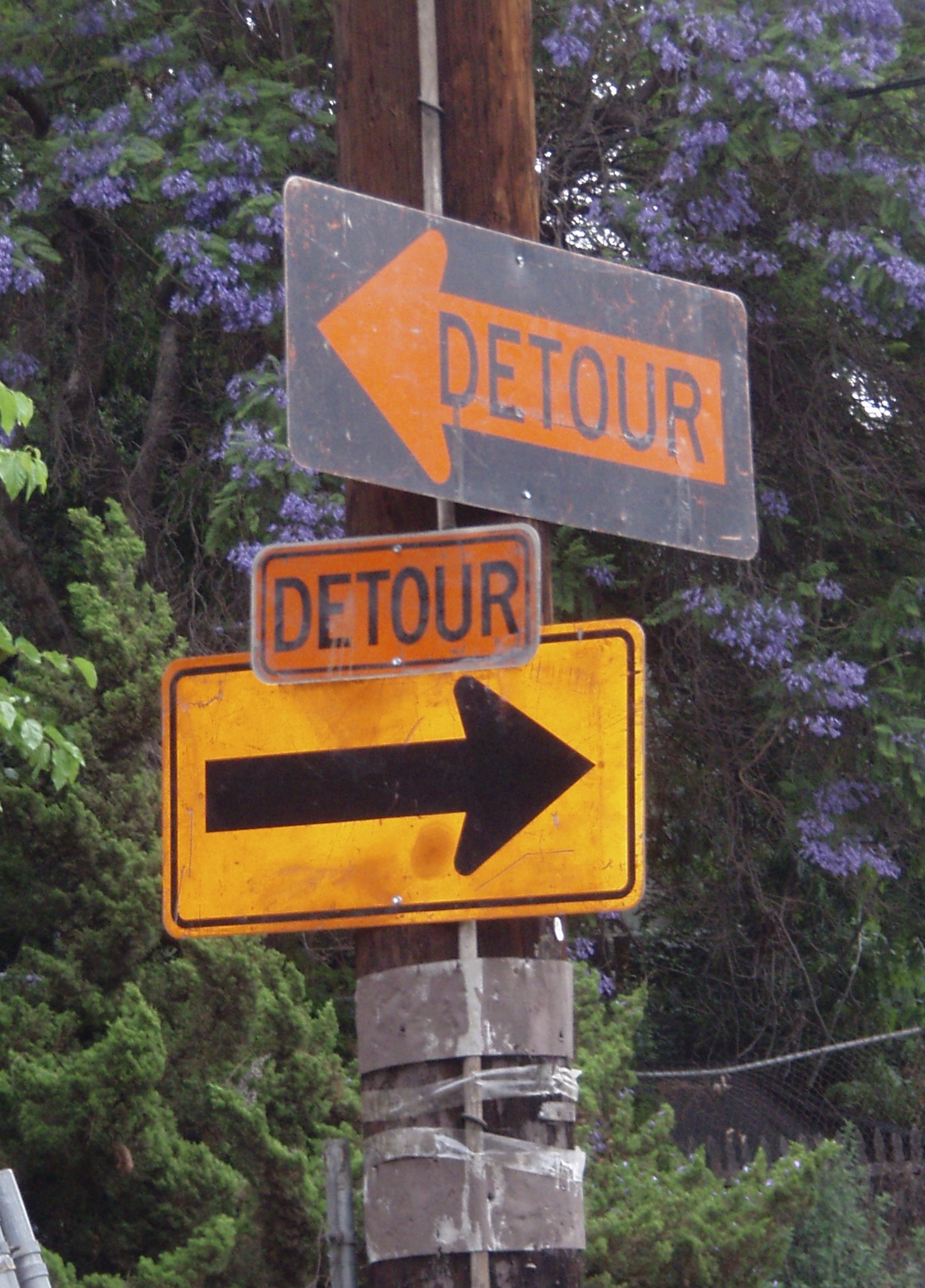 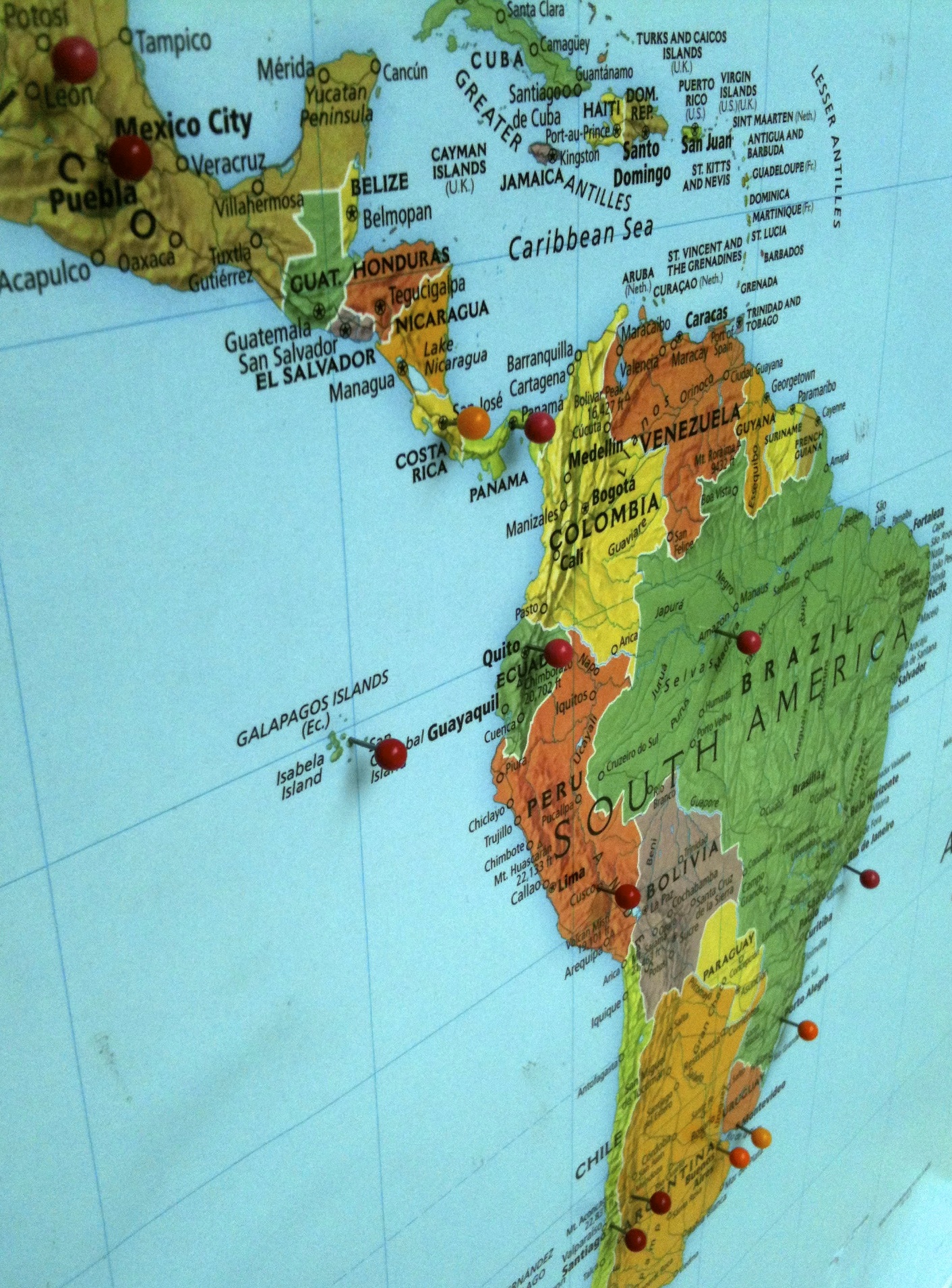 The notion of a lifestyle that is perpetual travel begins to take shape once you start putting pins in a map. It’s a nice map as you can see and the first leg of our planned meanderings will take us about a year. We’ll end up in Rio, where we plan on a cruise reposition to Barcelona to put us on the European continent.

Once pins start finding a home then planning questions start popping up. “How long can I be gone? How much does the U.S. government care? The IRS? How about the countries we plan to live in? How many more people like us are already out there?”

The estimated number of U.S. citizens living or traveling on a permanent or long-term basis outside the country is a tricky figure to nail down. The Association of Americans Resident Overseas (citing unofficial estimates in late 2011 from the U.S. Department of State) pegged the number at around 6.32 million http://www.aaro.org/.

But that estimate is subject to wild interpretation (from as low as 1.4 to 2.4 million, according to Kathleen Peddicord, http://www.huffingtonpost.com/kathleen-peddicord/americans-abroad_b_3385745.html)

Regardless of the number, in the opinion of the U.S. Department of State, American citizens can live abroad indefinitely. This page on the department website discusses the topic: http://travel.state.gov/travel/living/living_1243.html.

As added protection, the State Department’s Smart Traveler Enrollment Program is a great way to have someone know of your whereabouts in the event of an emergency. By providing your itinerary and an email address, the department will provide you specific information about the country you are visiting or living in. You can enroll for free here: https://step.state.gov/step/.

The IRS requires U.S. citizens and Resident Aliens to pay income taxes, no matter where the income is earned (with some exceptions). And U.S. citizens living and banking abroad may also have to file additional documents with IRS, depending on certain factors. For more information about tax questions and living overseas, consult the IRS website, http://www.irs.gov/Individuals/International-Taxpayers/U.S.-Citizens-and-Resident-Aliens-Abroad.

The issue of Social Security is a bit murkier for those living abroad, but not staying in any one country for any length of time. Since we plan to move from city to city and country to country, home will be a permanent concept but not a permanent address.

Although it appears that if you have a direct deposit account set up with Social Security, then you might not have a problem. To determine the particular facts of your situation, you can use this screening tool on the Social Security website, http://ssa-custhelp.ssa.gov/app/answers/detail/a_id/279/~/receiving-benefits-if-outside-the-united-states.

Virtually every major bank and credit card company should work seamlessly (though you may need to get a micro chip-embedded credit card).

Yes, there is the issue of health insurance, since Medicare won’t be of any use outside the U.S. or its territories. But that is a subject requiring much more research and one that will be reported on later.

For now, it’s just nice to know that as long as the Uncle Sam gets his income tax, it appears the government is indifferent as to where you live. All we need to do is figure out how to get from one pin to the next.