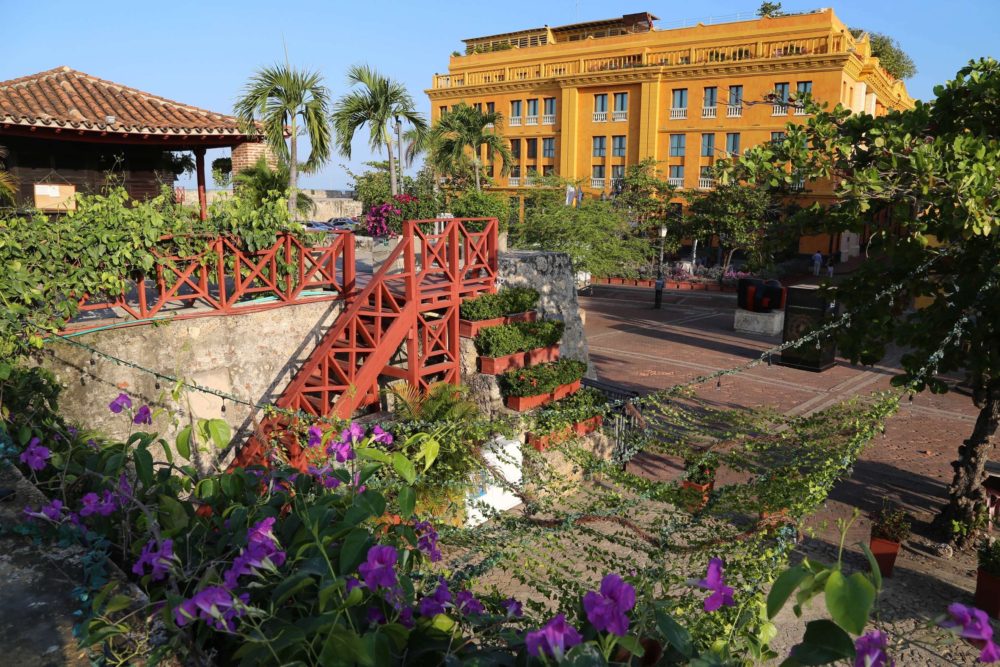 Thanks to an insatiable lust for gold by the Spanish Crown, a prime location along Colombia’s northeast coast, and a shameful distinction as one of Spain’s slave trading centers, Cartagena might never have risen to prominence as an important New World city. But those factors, along with the aspirations of ambitious men, enabled Cartagena to grow and prosper. Today they are ingredients that make up a recipe for a vibrant history and lifestyle of a beautiful city on the bay.

As far back as 4000 BC, the region that today comprises Cartagena was inhabited by a group of pre-Columbian tribes who were likely attracted to the region based on the warm climate and abundance of game and seafood. Spanish conquistadors were drawn to the area because of gold that the tribes crafted into jewelry and art. One of them would go on to establish Cartagena. read more 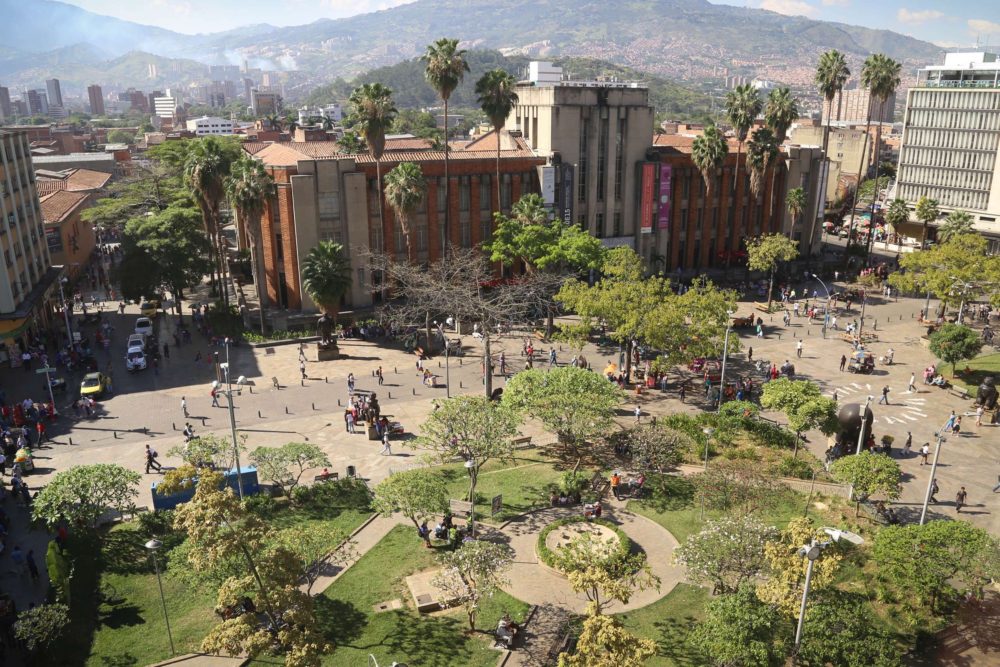 It’s always exciting to discover and new city, and with Medellin, you’re also likely to fall in love. Forget the clichés you might have heard about Colombia’s second largest city – gone are the days of a crime-ridden haven run by drug lords.

As recently as the 1990s Medellin was considered the most dangerous city in the world. But as Paisas – those who live in Medellin (population 2.4 million) and the surrounding area – are quick to point out, dark days are giving way to a modern metropolis where tourists are welcome. As recent visitor I felt safe in Medellin. (Tip: Colombians pronounce the city’s name as med-uh-JEEN.) read more