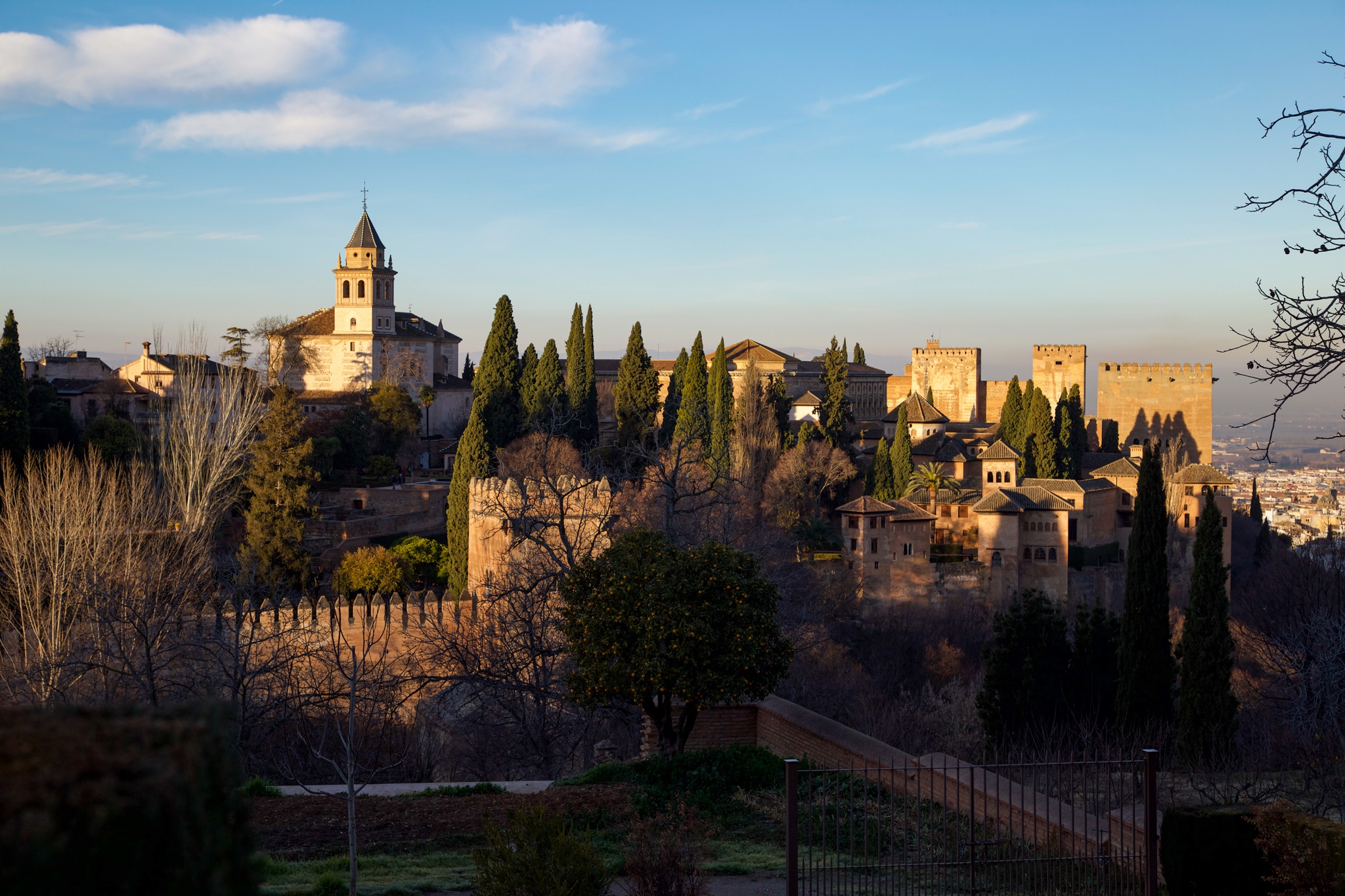 Flashpoints of animosity between Christians and Muslims is a heartbreaking saga that has sullied the human spirit for well over a thousand years. The misguided notion that only one religion represents a divine faith has sparked wars across nations and continents, spilling oceans of blood. But occasionally, from the rubble of destruction people might find common ground – and accept that differences are something we share and should be celebrated.

One place where this occurred was the southern region of what is now Spain in the city of Granada. For centuries it was a major center of influence for Muslims, often referred to as Moors. Over the centuries they built a castle, home, and gardens known at La Alhambra, “The Red One”. (The color is described in Arabic as “al-qal’a al-hamra.”) The remarkable beauty and technical excellence of its buildings and architecture were key reasons it was named a UNESCO World Heritage Site in 1984. read more