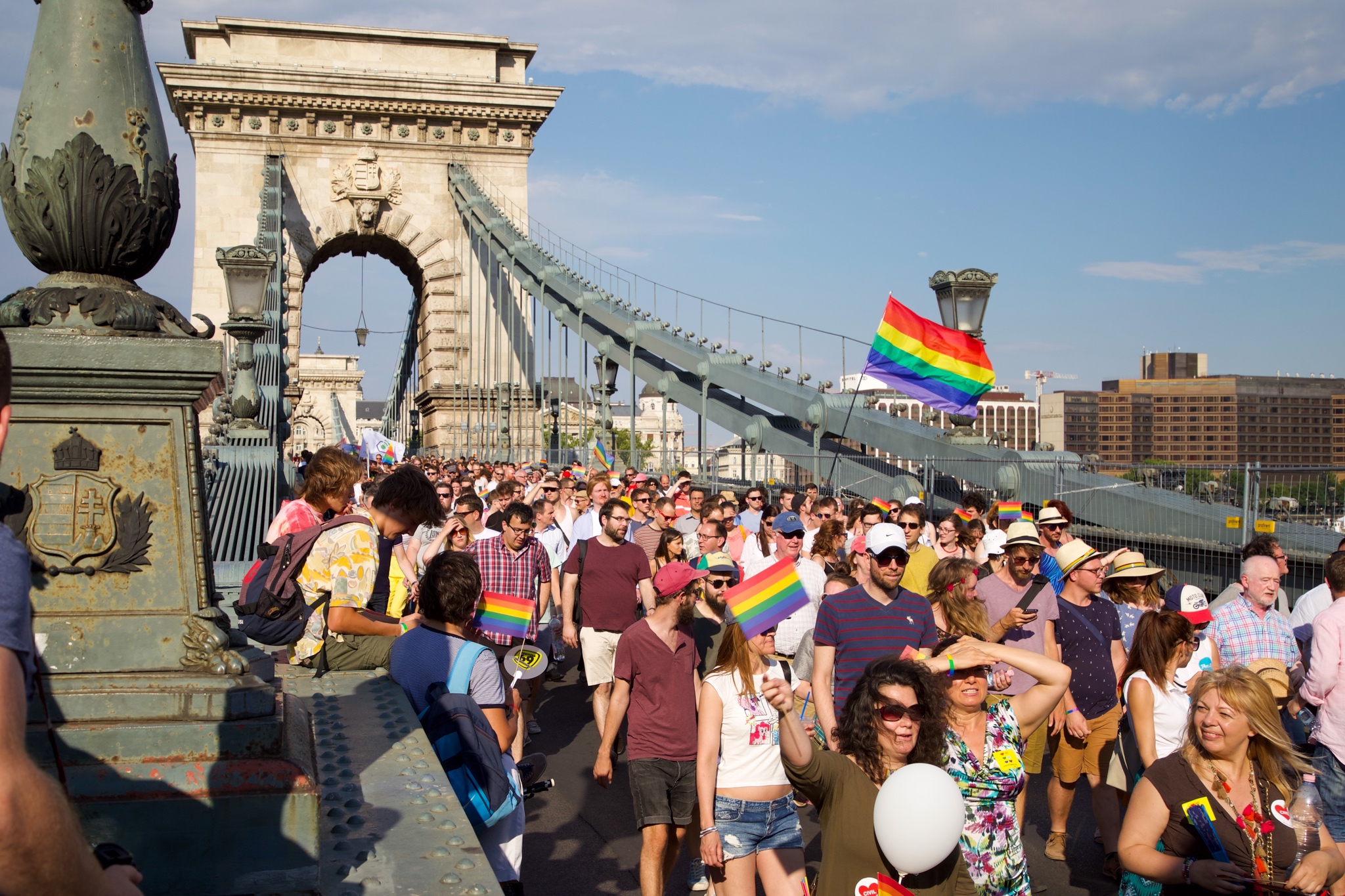 Being lesbian, gay, bisexual, transgender, or queer is not a choice. People are who they are. Hungary, like every nation on Earth, has citizens who are LGBTQ. But Hungary’s current heavy-handed rulers, the Fidesz party, make life difficult for many, including those in the LGBTQ community. But make no mistake, pride runs deep in Budapest.

On a balmy day in June 2017 thousands of people assembled at the square in front of the Hungarian Parliament. Cisgender and gay, lesbian, bisexual, and intersex all mingled and accepted each other as they listened to music, speeches, and efforts to better understand what it is to be gay in Hungary. In addition to individuals, and activist groups, the march was attended and supported by a number of multinational corporations, and also personnel from a number of foreign embassies in Budapest. read more