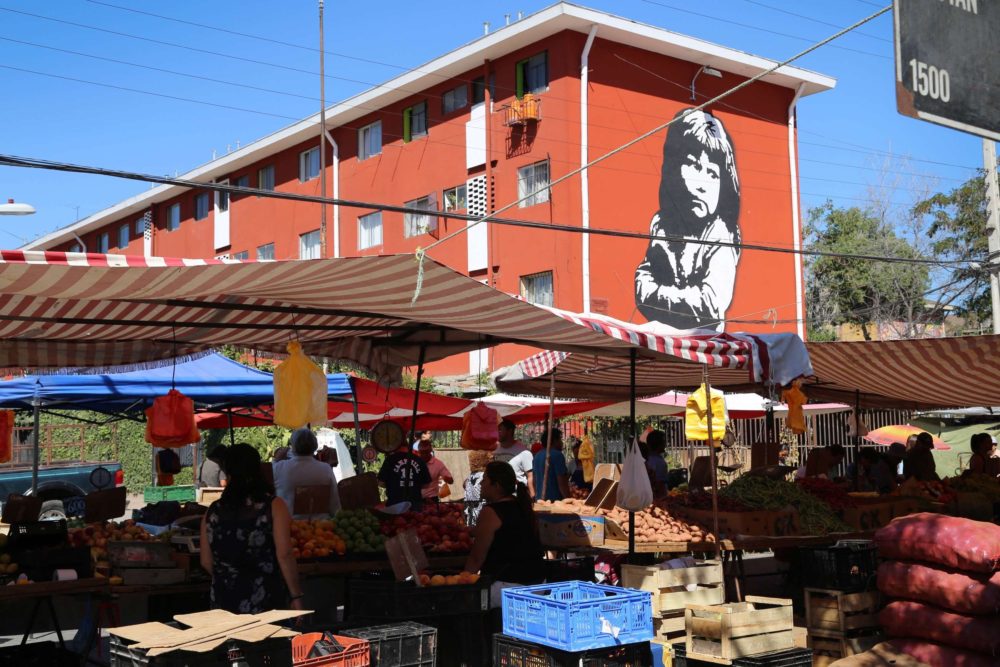 Santiago is a city that defies simple summary. It is Chile’s financial and cultural center, has the largest population and is the political hub of that South American nation. But Santiago is emerging on a number of levels, with one of South America’s highest rates of economic growth and per capita income, a high literacy rate, recognition for its expanding culinary scene and a relatively corruption-free government.

Santiago’s New World beginnings began a few decades after the European land grab in South America was kicked off by Christopher Columbus’ Spanish-financed voyage in 1492 (though he did not reach South America until his third trip). But once Columbus proved the earth was round, other nations quickly followed including France, Portugal, Great Britain and others, each claiming as much territory – and wealth – as they could lay their hands on. Skirmishes, wars, slaughter and fighting would go on for more than 300 years as indigenous peoples were beaten down, their populations decimated and South America’s resources exploited. read more 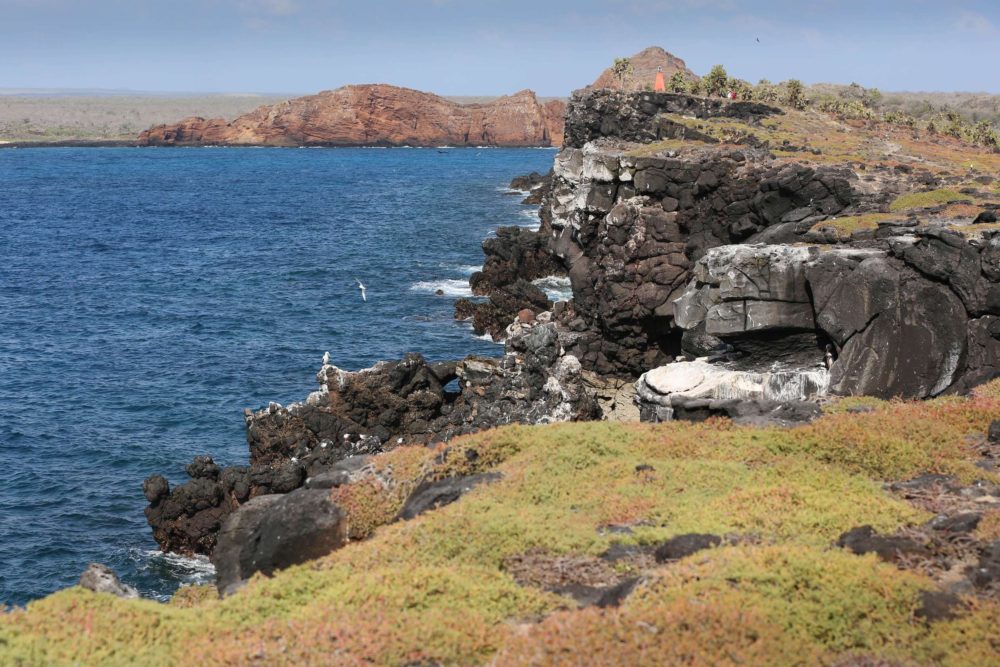 The Galapagos Islands are a must-see experience for world travelers and anyone interested in ecology, species protection and preservation, and glimpsing a part of the world that remains pristine.

The unique character of these islands has been featured in countless articles, documentaries and television programs produced by luminaries such as Jacques Cousteau, David Attenborough and National Geographic. Historically, Charles Darwin’s experience at that remote archipelago sparked his imagination and led to his groundbreaking theory of evolution. read more