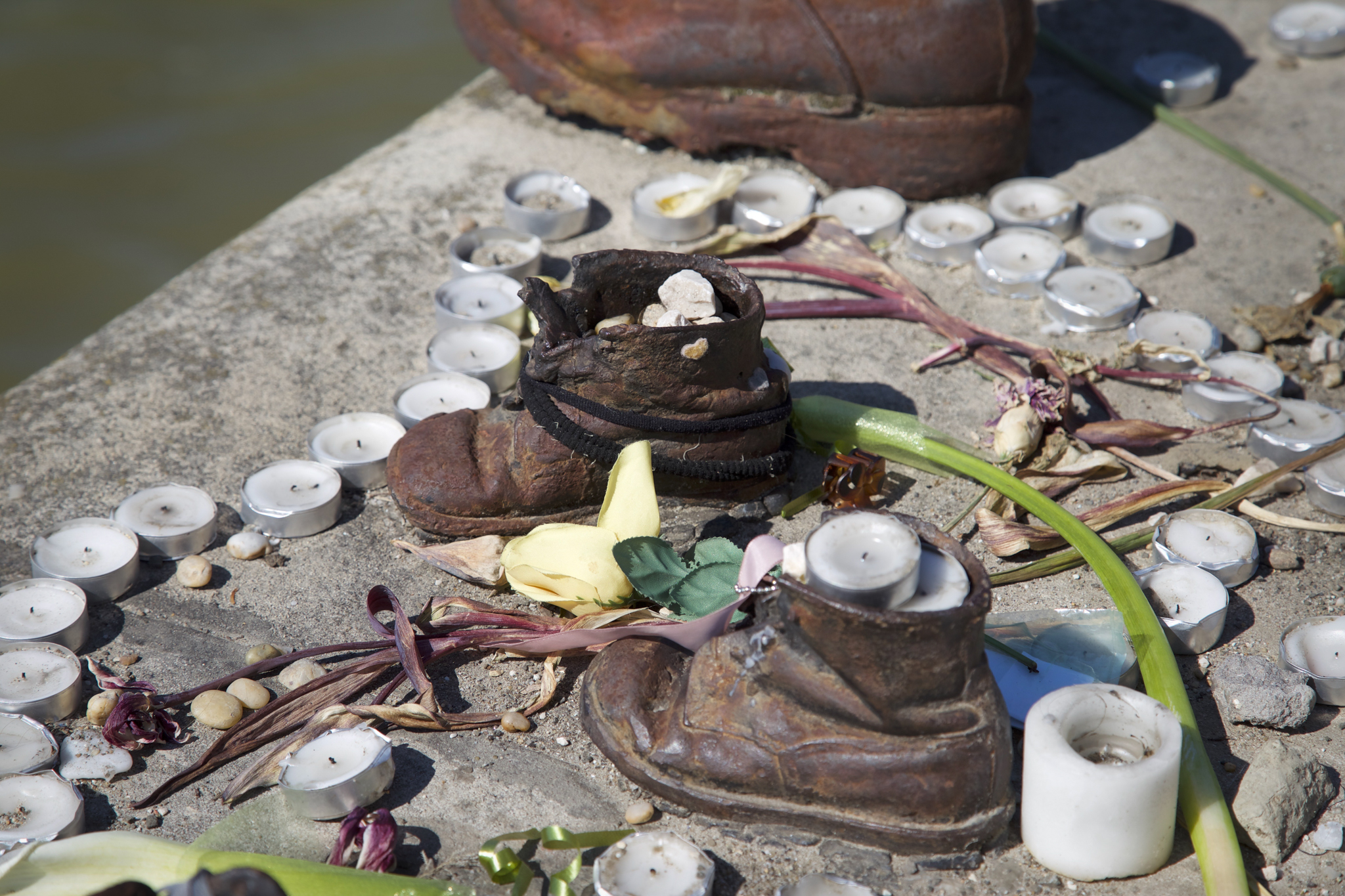 The Holocaust of World War II is atrocity permeated by the worst things imaginable. Six million Jews were slaughtered. Nearly twice that number – Poles, Russians, homosexuals, intellectuals, Communists, Romani, the disabled, and others – were also corralled, herded off, and murdered. German Nazis were the ring leaders, but they had help. Some in Hungary are among those who actively participated.

An understated monument within sight of the Hungarian Parliament building testifies to the depravity of that time. It is known as the “Shoes on the Danube.” read more