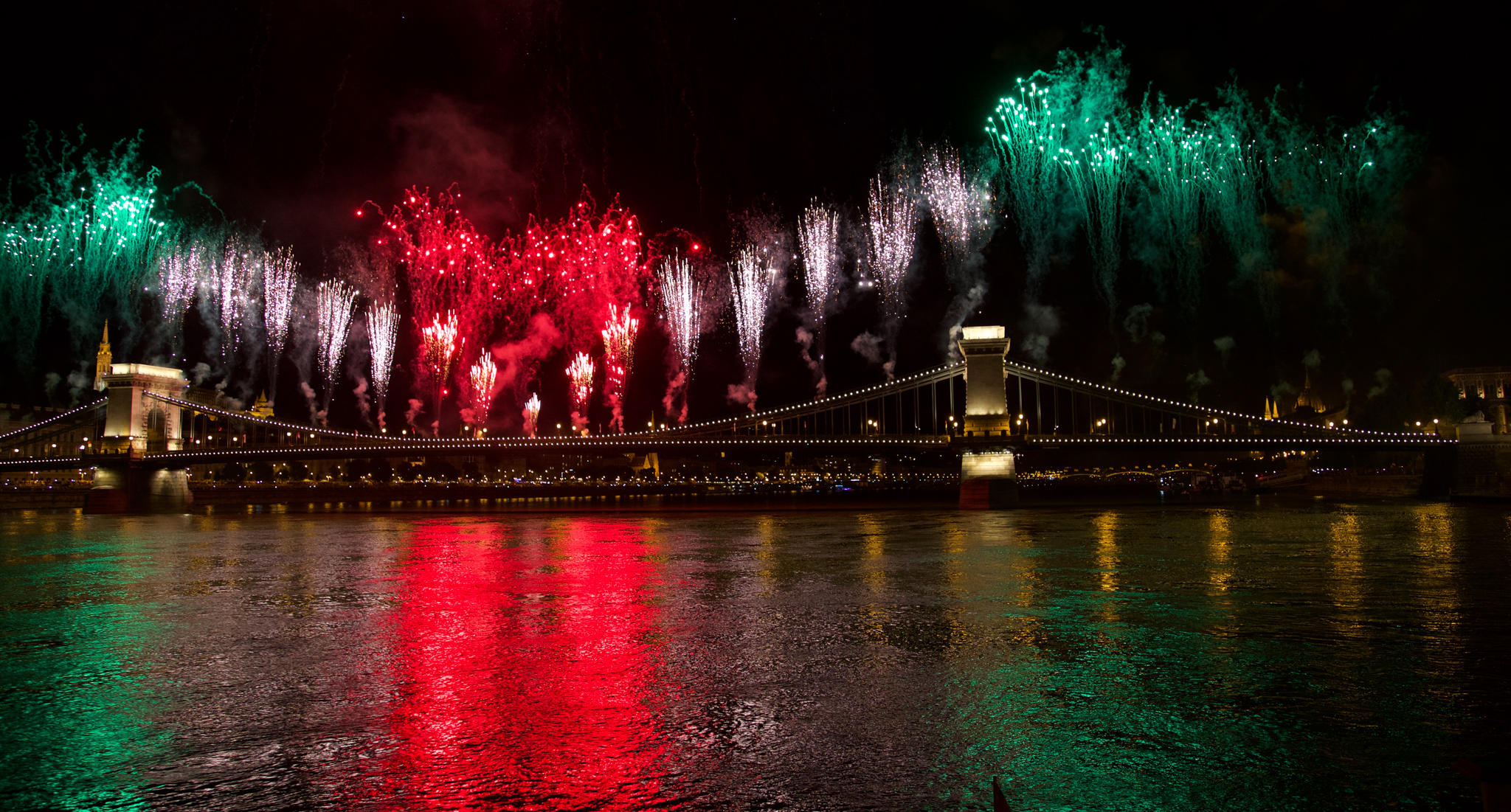 Hungary is a place of beauty and complication. Magyars, from west of the Ural Mountains in Russia, ultimately settled into the middle basin of the Danube River Valley. They came to rule the fertile lands of the Carpathian Basin and 895 is generally agreed as the date when Magyars took control of Hungary.

Elements that make Hungary complicated are location, language, and politics. The rich soils of the Carpathian Basin enable Hungary to be a food exporter. But the lay of the land also allows invading armies to traverse the terrain easily and facilitates a pathway for invasion, conquest, and war. Hungarian is a language foreign to nearly every other European country. It is understood in Hungary, Estonia, perhaps Finland and some areas of Siberia. (The largest diaspora of Hungarian speakers is in the United States and Romania, though the latter is a result of the Treaty of Trianon.) Politics also has played a significant role in Hungary’s history; political choices in the past century or so have not always been in the best interests of average Hungarians. read more