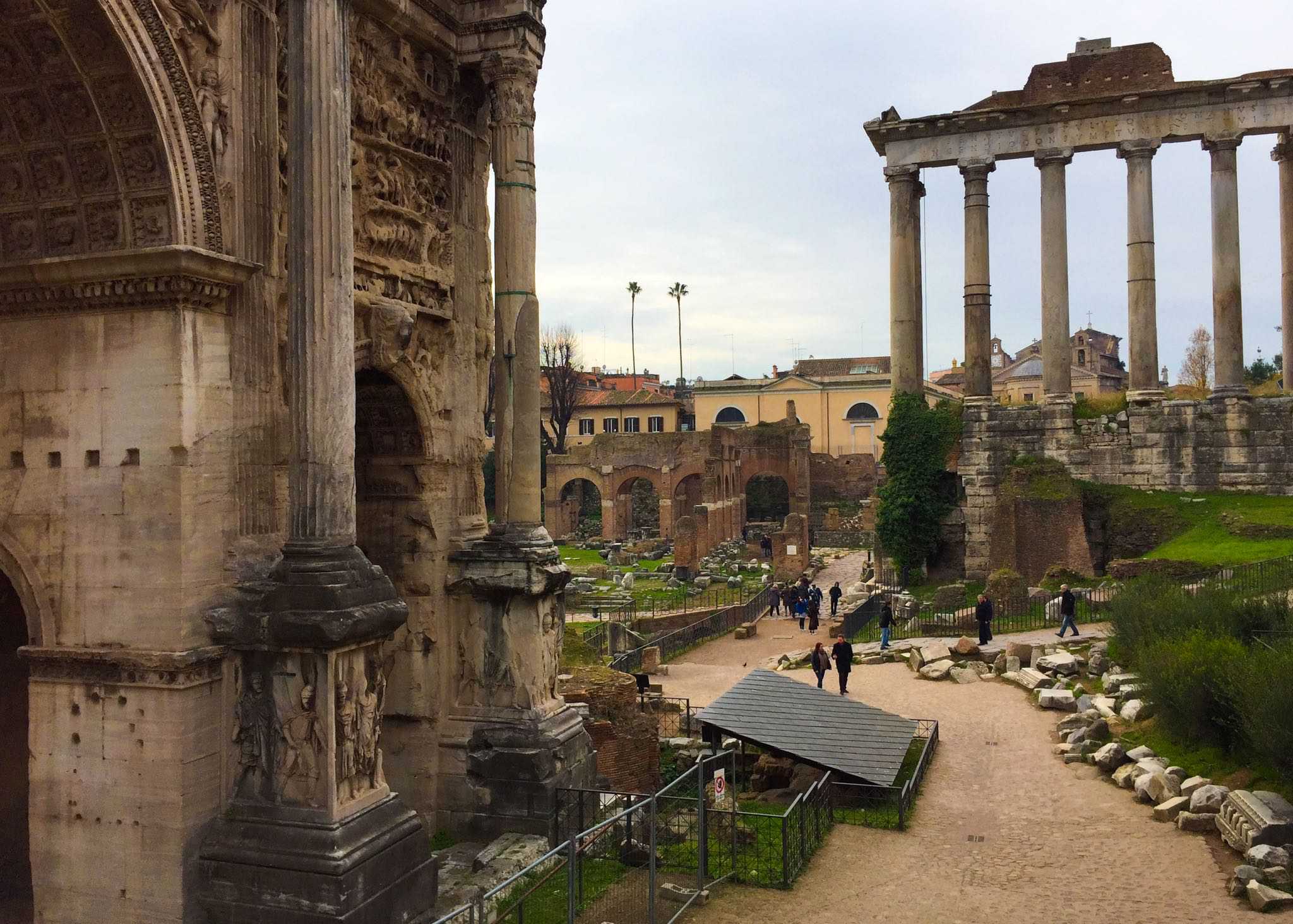 The founding of Rome is a story steeped in myth, made bigger by hyperbole, and became a place that has literally been cemented into history as one of the greatest cities of Western Civilization. And if legend is to be taken as fact, Rome is named after a murderer.

Rome is generally accepted to have been established in 753 BC. However, archeological evidence exists of people living in the area as far back as 14,000 years. The land, climate, access to water from the Tiber River, and natural defenses of the area’s hills made it a strategic choice. A pair of brothers, Romulus and Remus, are a well-known and they are critical element of the city’s founding. Depending on who tells the tale, variations abound, and different versions were created to satisfy one narrative or another. (One telling suggested the brothers were of Greek origin, something that would not sit well with Greek-jealous Romans.) Or perhaps Romulus and Remus were sons of a Trojan War hero, early ancestors of Julius Caesar, the spawn of the god Mars, or the sons of the demi-god Hercules? But all those stories circle back to a key point – Romulus and Remus were raised and suckled by a she-wolf. A bit preposterous, certainly, but that’s the sort of grist that produces a good legend. read more