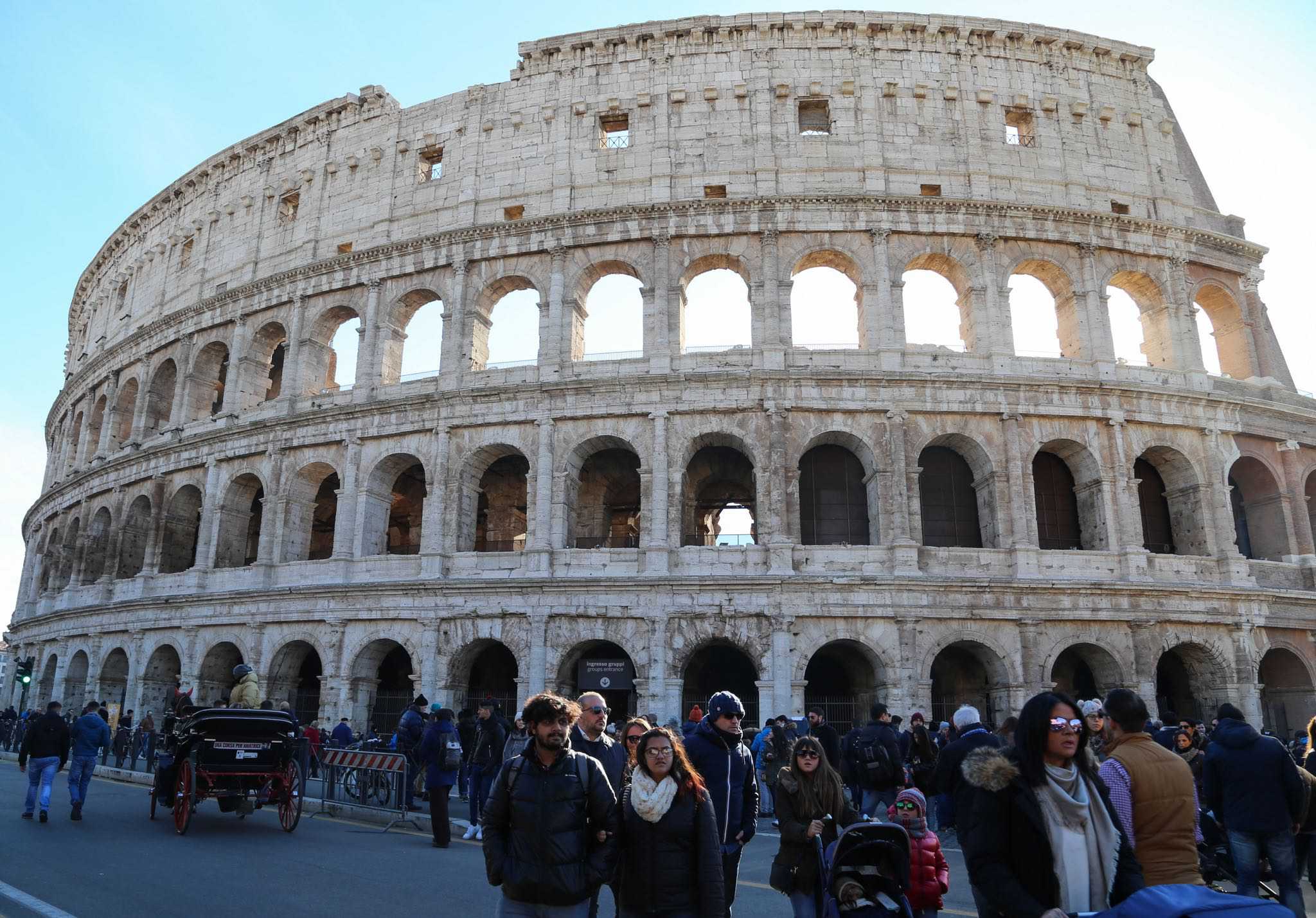 Architecture is a discipline that sorts order out of complication. It distills design, a disparate collection of elements, a slew of math and engineering, and competing components of volume and space to create an eye-pleasing blend of beauty and function. At its most sublime, architecture can sum up what a culture holds dear and aspires to be. The Colosseum, one of the most iconic architectural wonders of Western civilization, proclaims the greatness of the Roman Empire.

A great deal is known about the Colosseum – or Flavian Amphitheater – but one mystery is the name of the architect who designed it. That person has vanished from the pages of history. Like many accomplishments achieved during the Roman Empire, the Colosseum is an idea whose location, and very existence, is a story steeped in intrigue, ambition, and political expediency. Today, the Colosseum is a beloved site, but its beginning arose from a bad ending. read more 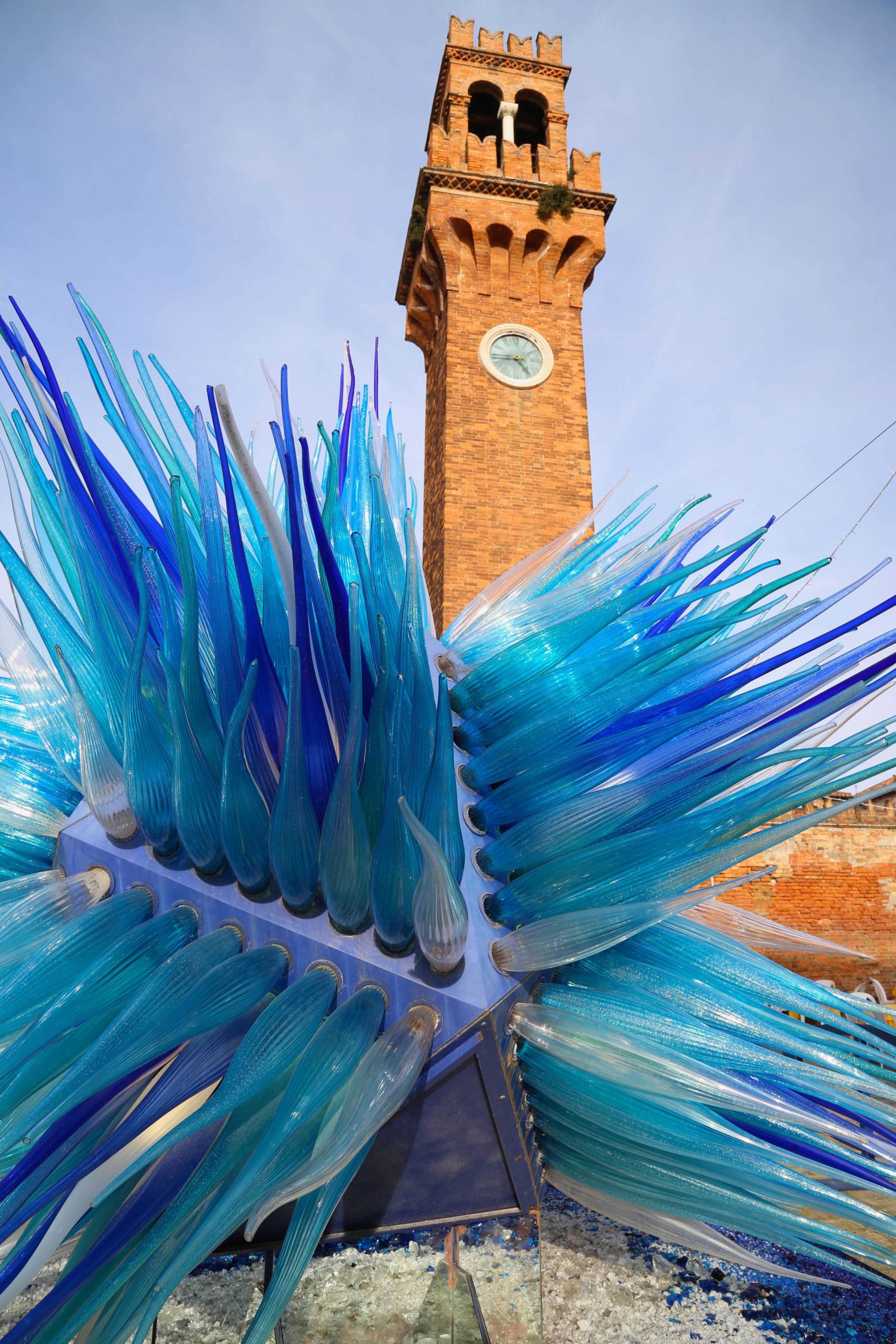 Western Civilization owes a debt of gratitude to the many innovations that sprang from the islands in the Venetian Lagoon; art, architecture, sculpture, commerce, and banking are just a few. Another example is glass making, prominent there since craftsmen began turning out products as early as 450 A.D. The small islands that comprise Murano became the center for some of the world’s finest glass products – a reputation that continues to this day.

The early inhabitants of the lagoon’s 118 small islands were a far cry from the heyday that would become the Venetian Republic. But by 1000 A.D. Venice was on her way, and for glass makers, November 8, 1291 marked a significant date. The Venice governing council, headed by the Doge, dictated that the enormous furnaces required for glass making were a fire danger to a city built (at the time) mostly of wood, resting on timbers driven deep into a muddy lagoon. The order was given – relocate all the glassmaking studios to Murano. read more 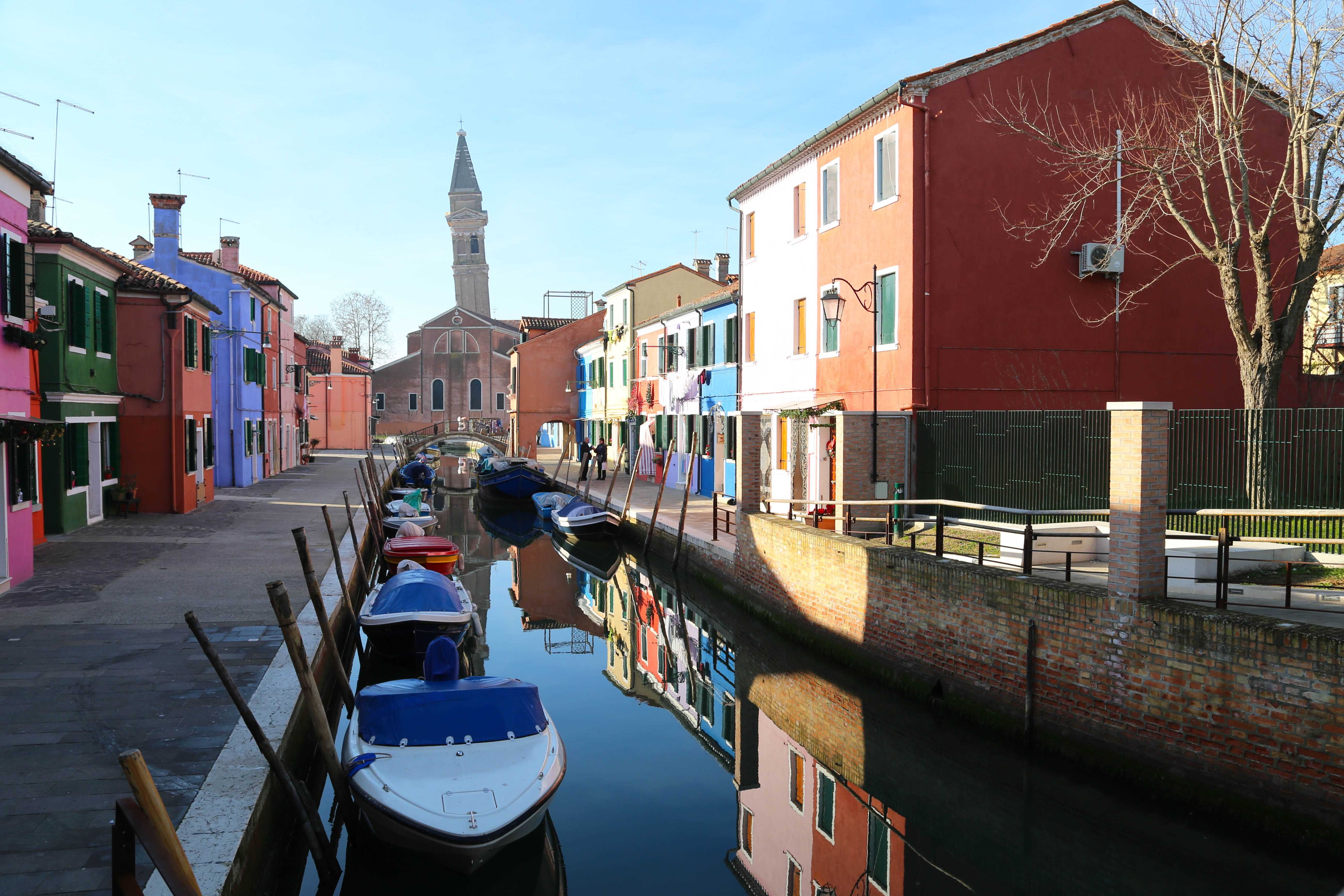 Sure, the City of Venice gets all the glowing attention, fawning press, crush of tourists, and irksome cruise ship traffic. It’s understandable – who wouldn’t want a romantic ride in a gondola, or a selfie that includes a background of the Rialto Bridge, or St. Mark’s Square? But if you leave Venice and take a short water bus ride you’ll arrive at the tiny island of Burano. There you will find brightly colored buildings, narrow canals, and a rich history of lace-making.

It’s a delightful day trip option. Burano is a very small place, just over eight-tenths of a square mile, and has a population of less than 2,800 residents. While the true reason for Burano’s renown for lacemaking has been lost to history, there may be a common thread between the fishermen of Burano and the island’s lace making. read more 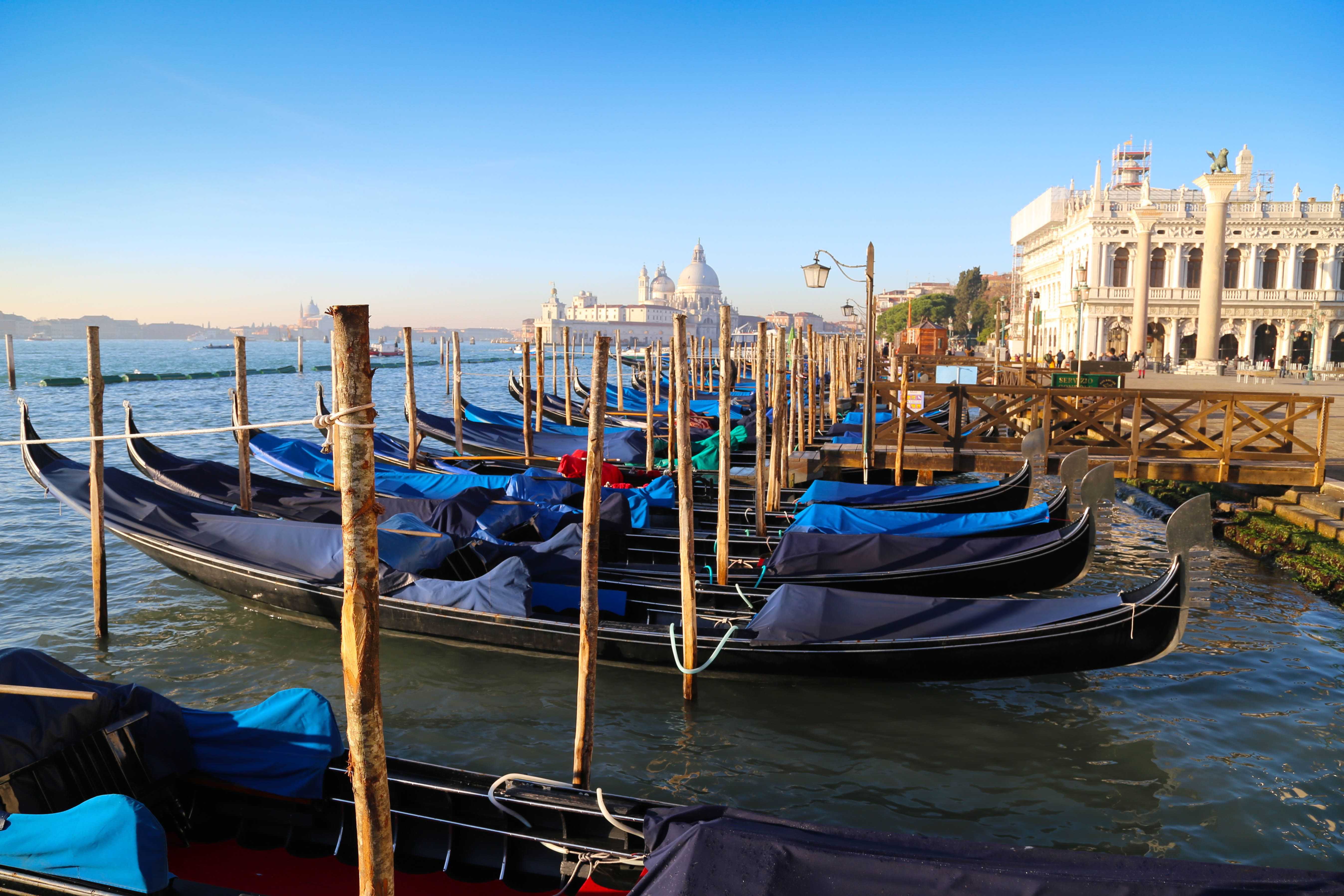 The very idea of Venice is an improbable notion: a collection of 118 small islands sloshed by a brackish lagoon, transected by 150 canals, connected by 400 bridges, and with massive stone and brick buildings perched atop hulking wood pilings driven deep into mud. What began as a refuge from marauders became one of the wealthiest cities in the world and is today among the most popular tourist destinations on Earth. This marvel of resolve and ingenuity has thrived since the days of the Roman Empire. read more