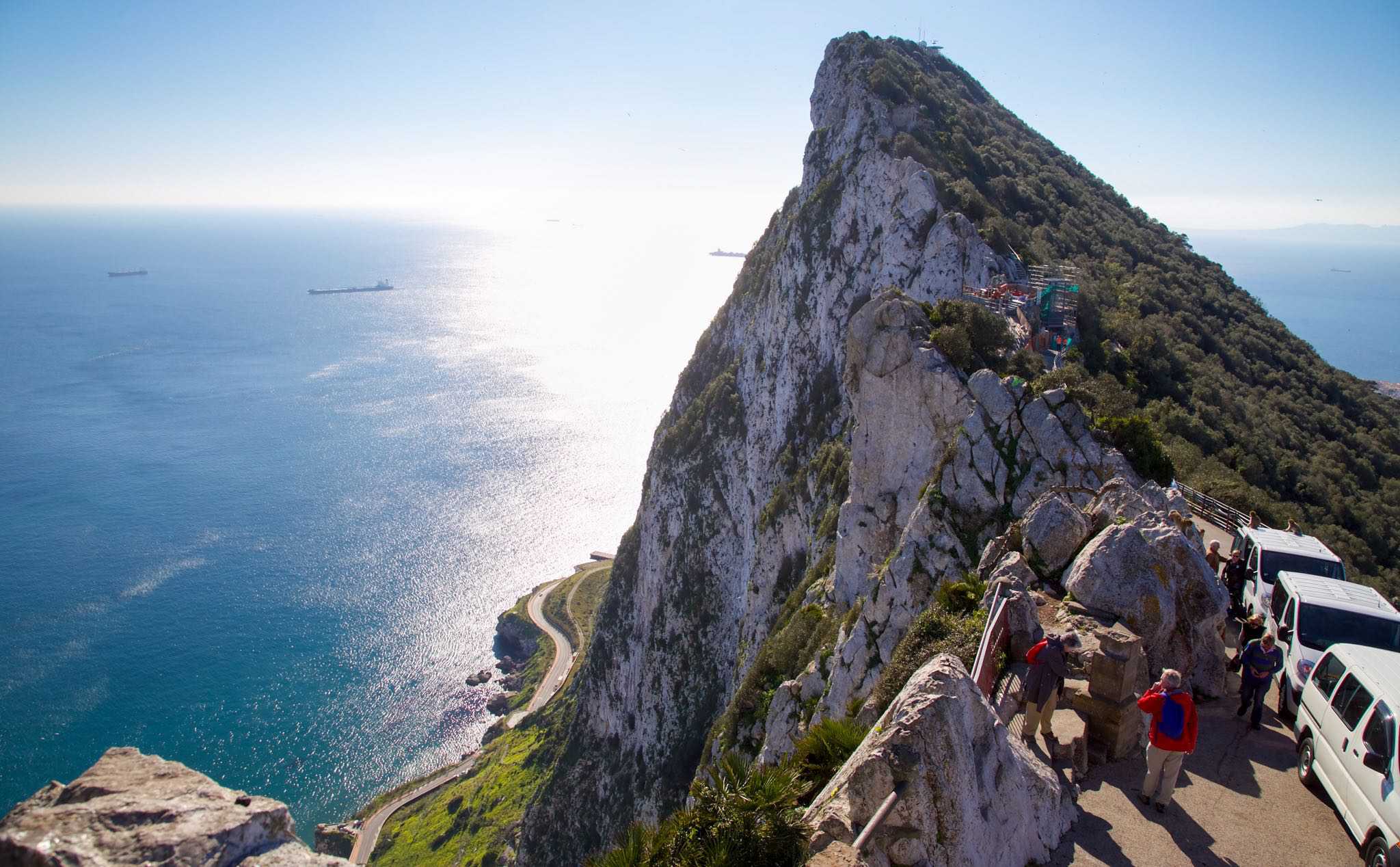 Gibraltar, a tiny, wind-swept crag may rank as the third-smallest territory on Earth, but it enjoys an outsized role in history and world affairs. It was a home for Neanderthals and early Homo Sapiens, was featured prominently in Greek mythology, was a battleground for a host of civilizations and religions, is the only European home for Barbary macaques, and served as inspiration for an iconic American advertisement that was in reality fiction ginned up as fact.

Located in the southern region of the Iberian Peninsula the area was a desirable spot for hominids, owing to a large number of limestone caves, proximity to the sea, and a generally warmer locale. The species known as Neanderthal was named after the hominid remains discovered in the Neander Valley in Germany in 1856. But the first of that species was discovered a full eight years earlier in 1848 at Gorham’s Cave in Gibraltar, a sea-level cave at its southern end. The Neanderthal known as Gibraltar I was an adult female estimated to be between 60,000 to 120,000 years old. Gibraltar II was the second Neanderthal skull found in the early 1900s and was a child estimated to be between 30,000 to 50,000 years old. Gibraltar was one of the last locations where Neanderthals lived in Europe. Archeological evidence exists that early Homo Sapiens also resided in the area, suggesting the species overlapped. read more