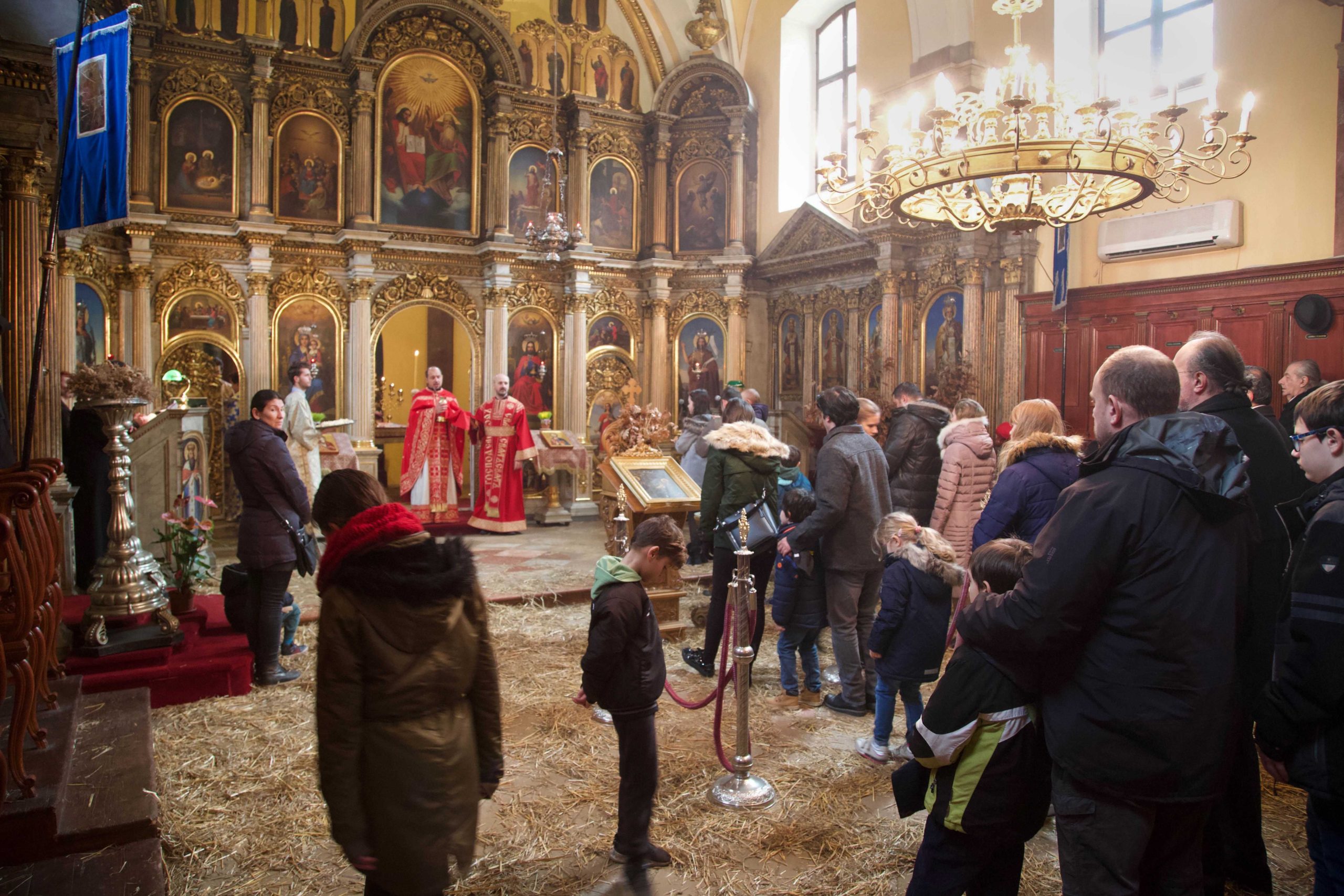 Faith and love are essential cornerstones of any religion. But all too often there is a clash between church and state as churches seek to thrive and minister to their flock. For more than 250 years St. George the Martyr Church, on the Pest side of the Danube River in Budapest, a modest Serbian Orthodox parish works to carry out its mission and attract new members. But changing political climates and pressures from a heavy-handed government in Hungary can make that a challenge.

Throughout history, Hungary’s relationship with religion has been complicated. Her location in Eastern Europe places her in a spiritual vortex of Western and Eastern Christians, Jews, and Muslims. But in 1000 A.D. Western Christianity gained primacy when Hungary became a nation and Stephen was crowned king and recognized as the sovereign by Pope Sylvester II. (In 1083 Pope Gregory VII canonized Stephen and he was elevated to a saint.) read more