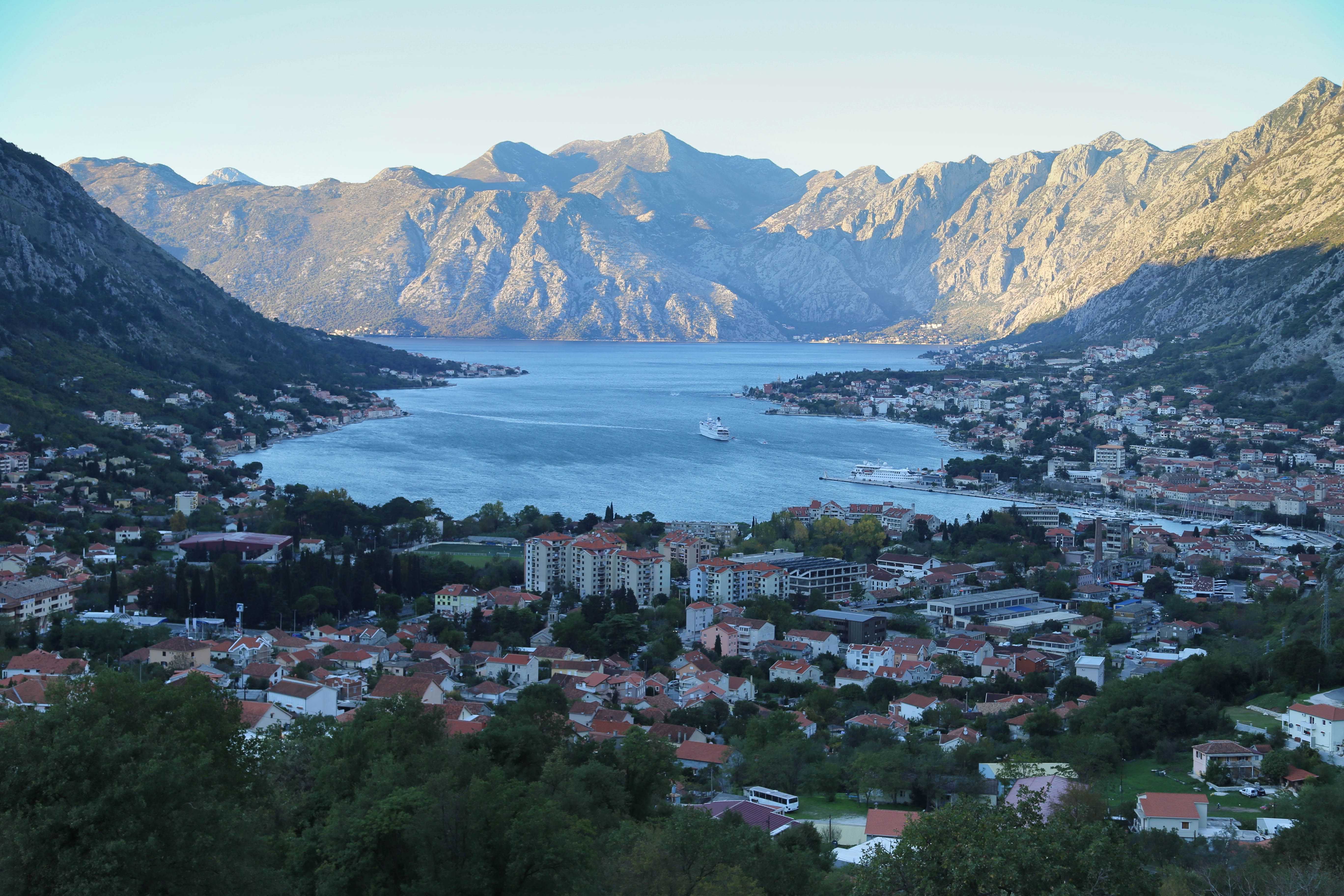 Tucked tightly into the far end of a “bay within a bay” is Kotor, a town so old – and important – it is one of the few to be included on ancient and historic maps that detail the eastern coast of the Adriatic Sea. And though Montenegro is a new country, Kotor and the surrounding region is one of the oldest settled areas in what is now Eastern Europe.

Kotor’s name is thought to derive from a combining of the words “ten gates,” the number of ways in and out of the Old City fortress. Kotor’s historic significance is evidenced by more than 26 centuries of habitation, and more recently as being among the earliest World Heritage Sites named by UNESCO (1979), and the first of four UNESCO World Heritage Sites in Montenegro. Stari Grad (Old City) is a beautiful setting, yet such a confusing maze of streets that even life-long residents of Kotor can get lost. read more