Human beings have long had a keen eye when it comes to a nice place to live and a spot in north-central Spain that is now the city of Burgos has been such an attractive locale that humans have been gathering there as far back as 800,000 years.

In addition to its ideal location, Burgos has been an important contributor to the character and history of Spain. By the time Romans arrived during the era of Pax Romana, this part of what is now Castile and León had been settled by Celts. The ensuing centuries saw wars waged by Visigoths, Suebi (Germanic tribes), and even Berbers. The Moors would control much of, then progressively smaller amounts of what is now modern Spain, for 300 years. Around 884 AD Burgos was founded as part of an expanding Christendom, and by the 11th Century it was part of the Roman Catholic Diocese of Burgos. In later times French ambitions included control of parts of Spain, and during the regime of General Francisco Franco (1939 – 1975), Burgos was the capital of his rebel Nationalist government. read more 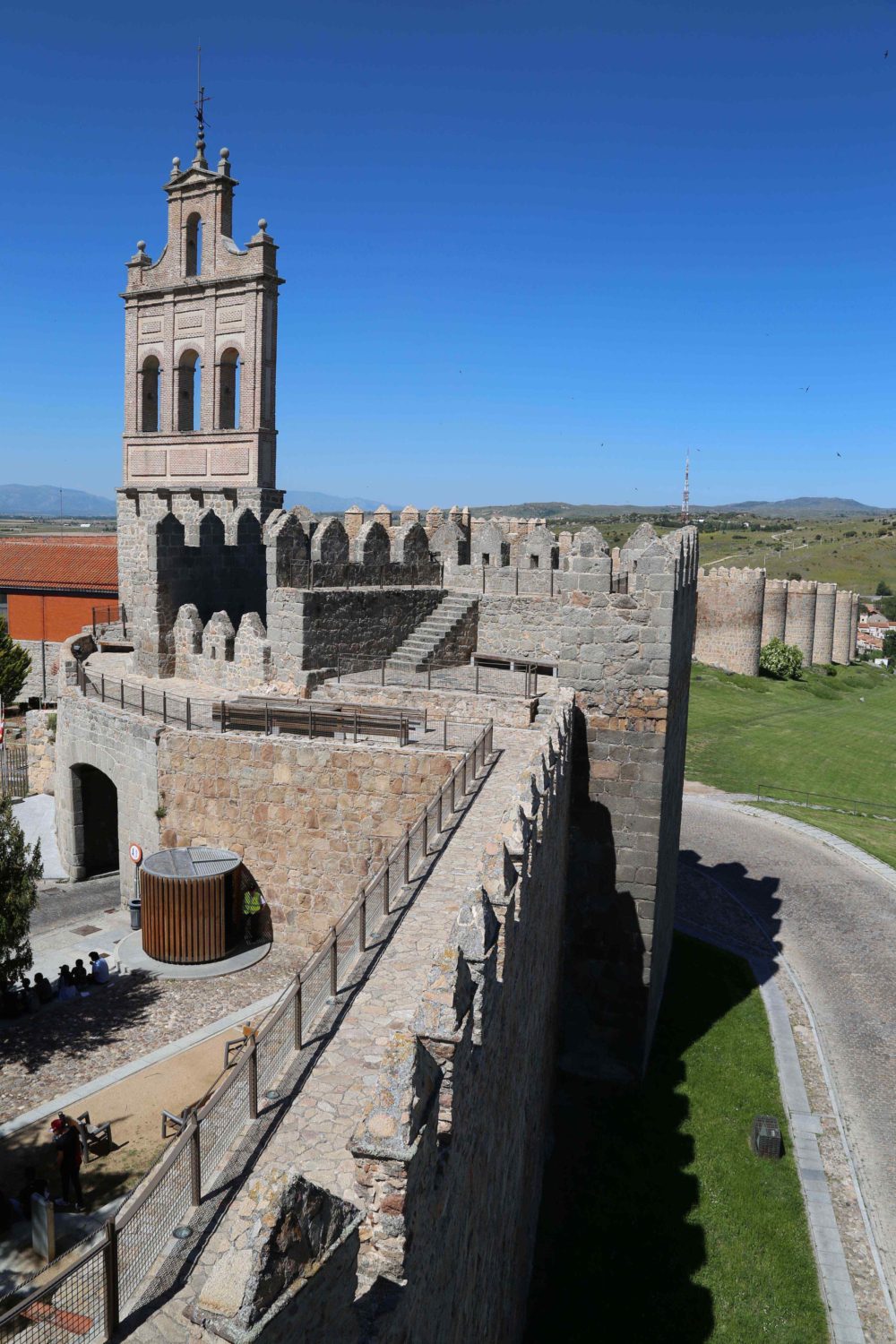 As ancient peoples struggled to thrive in an uncertain world, they often relied on two things for protection – churches to profess their faith in God and a sturdy fortress to keep enemies out. For thousands of years Ávila’s ideal location has been favored by a succession of cultures and today is renowned for the number of churches and the best-preserved fortress wall in Spain.

Since the dawn of civilization location remains one of the driving factors for where a city should be. This holds true for Ávila. Sited on a rocky outcrop 3,700 feet above sea level, near a spot along the Adaja River in the midst of Spain’s central plain, the city is about 72 miles west of Madrid. Ávila has been characterized as perhaps Spain’s “most 16th Century town.” read more 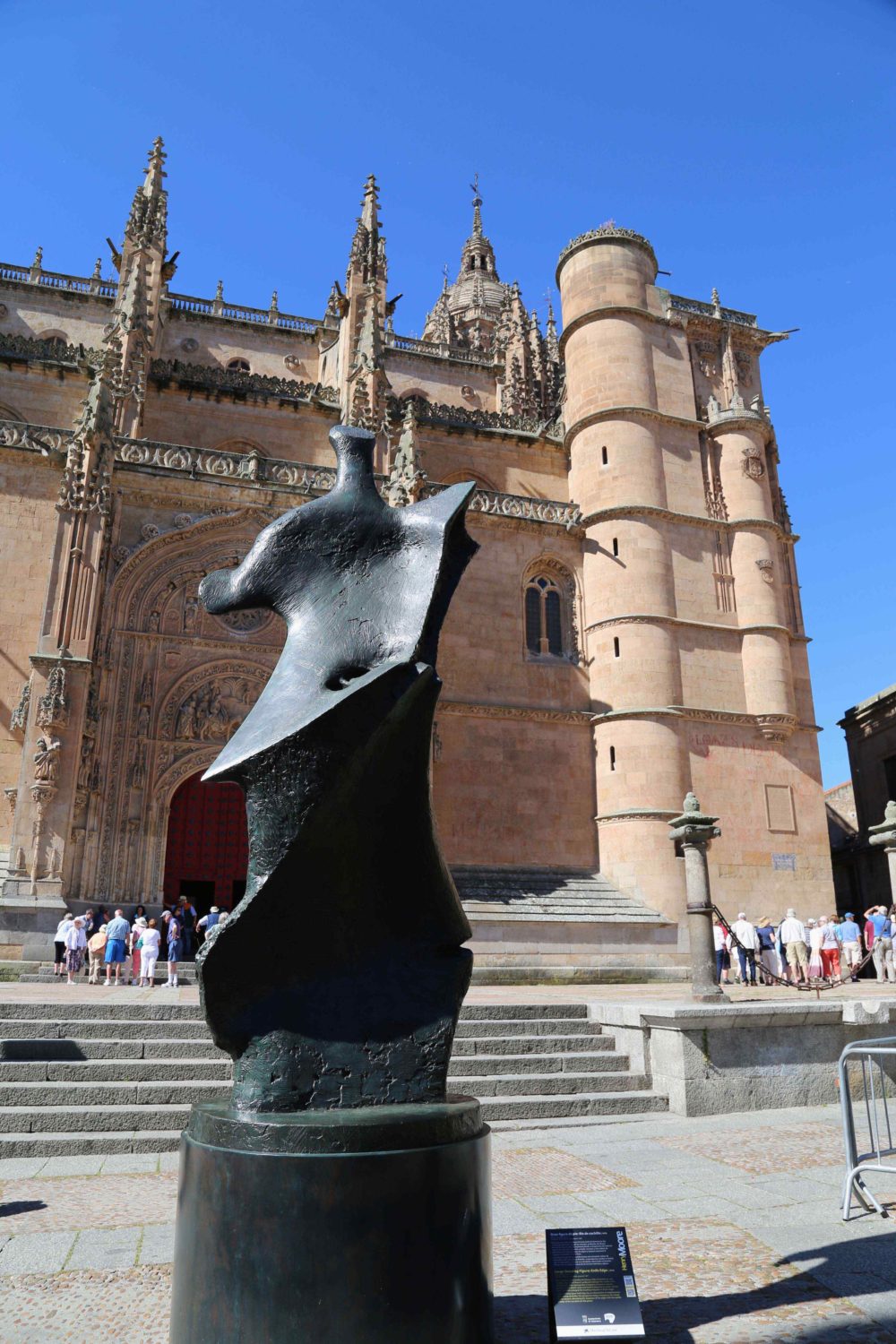 Call it what you like – a thirst for knowledge, insatiable curiosity, or simply a keen desire to learn and know more, education is an aspirational element of the human spirit. For more than 900 years students from Spain and around the world have been attending classes at what is now Universidad de Salamanca, Spain, one of the oldest continually operating universities in the world.

But a considerable amount of time – and history – would pass before a university at Salamanca could be firmly established under Spanish rule. The area of western Spain was long considered a desirable place since its founding in ancient pre-Roman times. In 220 BC Hannibal conquered the area. The Romans then captured it from the Carthaginians. (A bridge still in use in the city was built by Romans in the 1st Century AD.) Other conquerors included Alans (thought to be of Iranian origin), Visigoths, Moors, and finally Christians would settle what is now Spain. (As late as 1492, Spain was still in the process of consolidating her borders.) read more