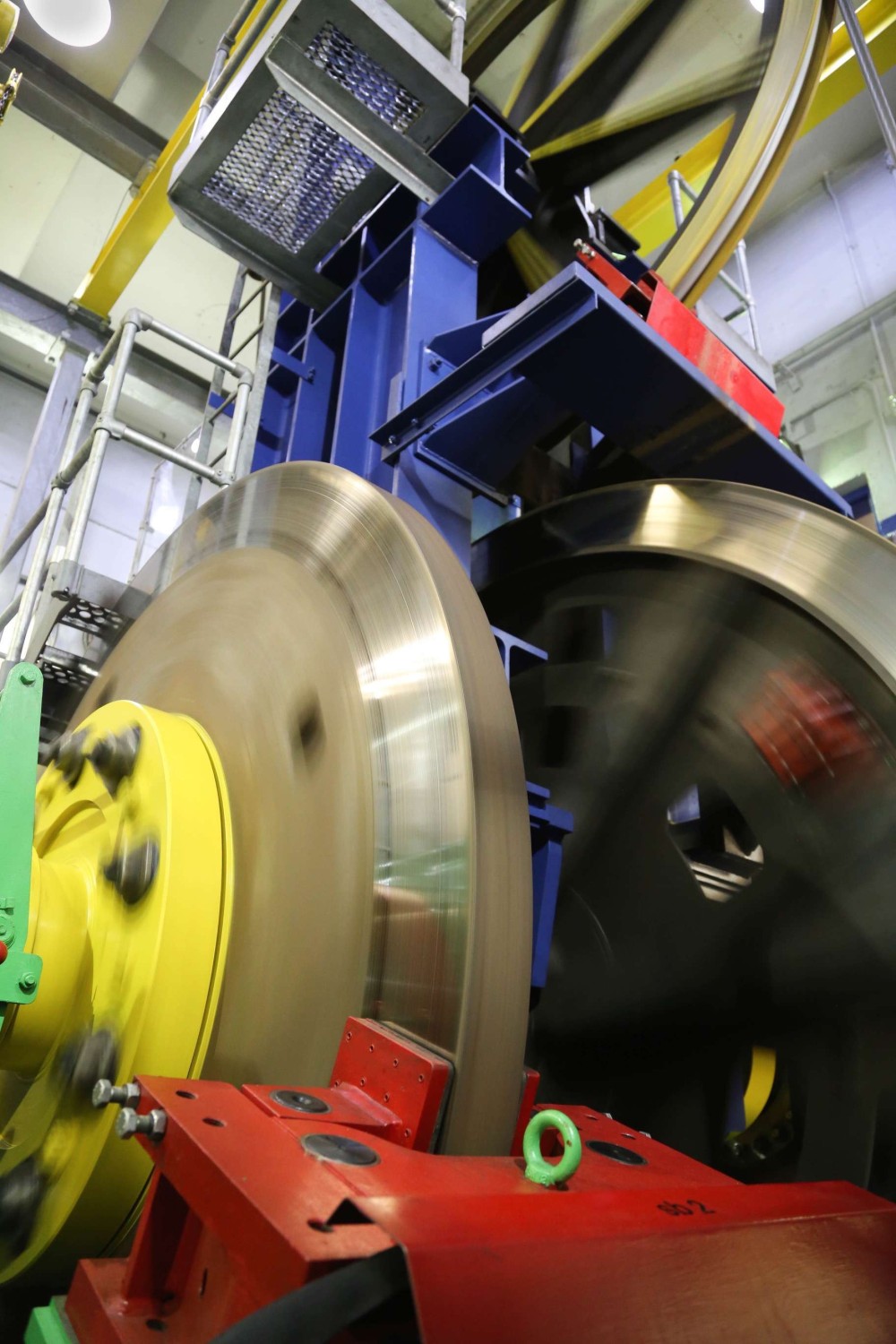 Palm Springs is a popular California getaway, but Coachella Valley temperatures can easily push past 100 degrees Fahrenheit. A great way to beat the heat is to take the aerial tramway to the top of Mt. San Jacinto. The ride is memorable, topside views are breathtaking, and for those wondering just how safe it might be, a peek behind the scenes will allay the fears of even the most worrisome.

Not surprising, the dream for an aerial tram came about on a hot day in 1935 when Francis F. Crocker looked up at the snow-capped peak of Mt. San Jacinto and longed to be up in the alpine air that is about 30 degrees Fahrenheit cooler on average than Palm Springs. read more 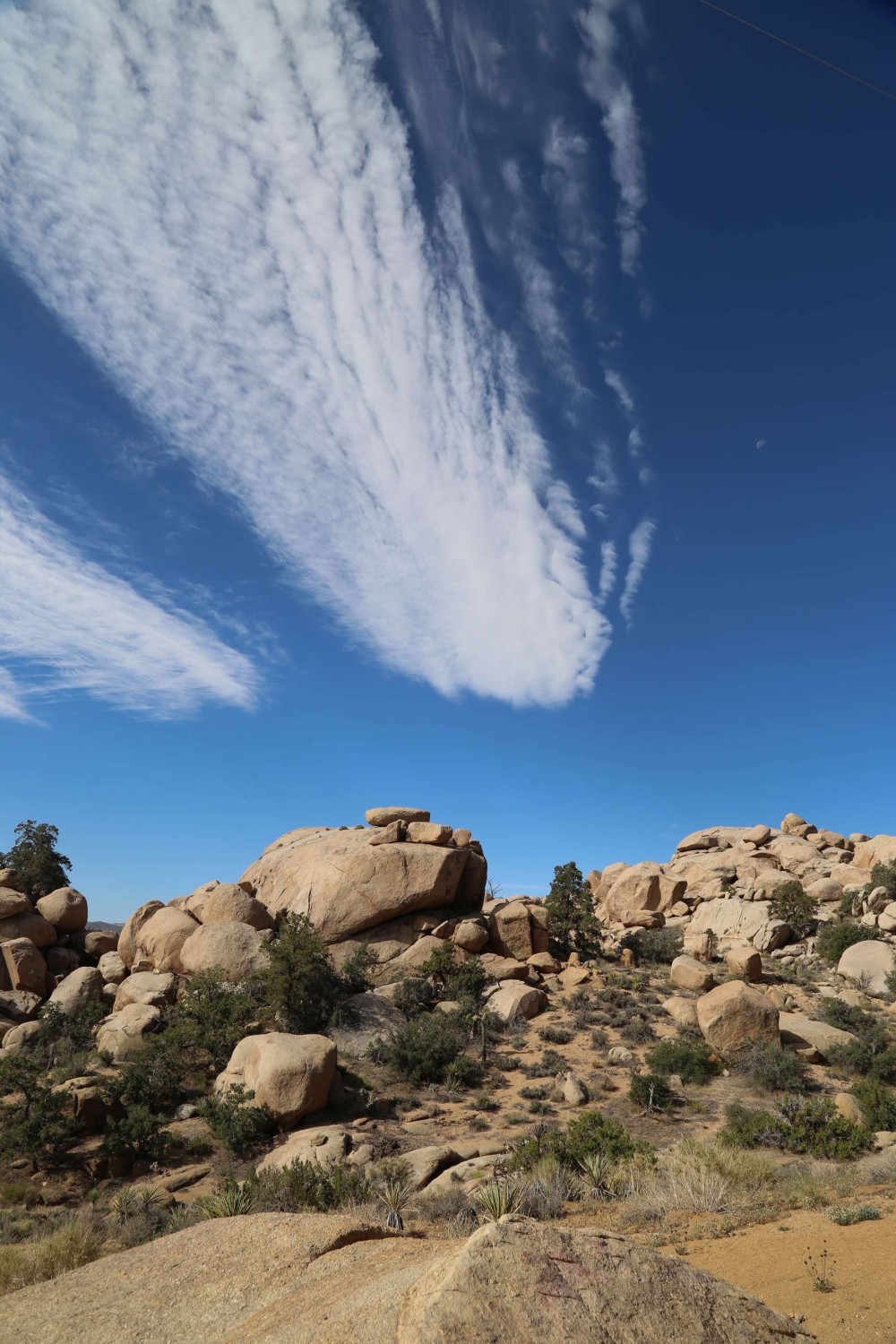 Even though Pioneertown counts fewer than 500 residents, this quaint Western-themed community hangs on with the tenacity of a cactus thorn buried deep, but instead of a sharp pain, visitors are left with fond memories of desert beauty where quirky is an everyday thing.

First established in the late 1940s as a convenient locale for Hollywood to film Westerns, Pioneertown is about 125 miles east of Los Angeles, a few miles west of Joshua Tree National Park and about 40 miles north of Palm Springs. Cowboy movie and television legend Roy Rogers helped found the town and it was named after a band he was in, “Sons of the Pioneers.” read more 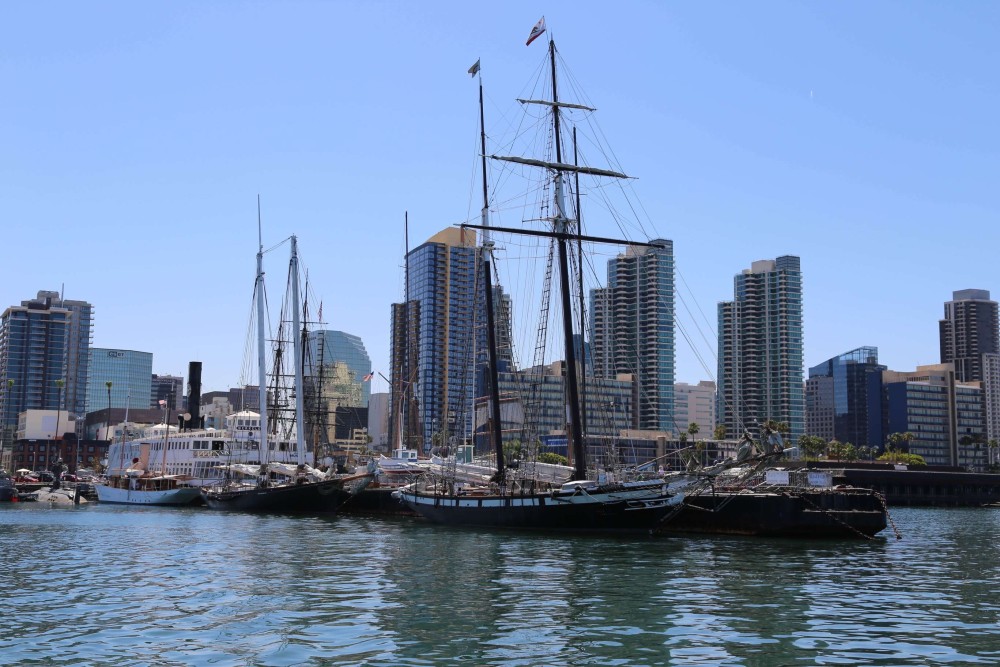 While San Diego may be California’s second largest city, it feels smaller – and friendlier – than some of the other, better-known neighbors further north along the California coast. With some of the best weather to be found anywhere in the U.S., a world-renowned zoo, a slew of amusement parks and attractions, first-rate cuisine and a rich history to go along with some fantastic beaches, San Diego may well be, “America’s Finest City,” as it likes to call itself.

San Diego holds the distinction as the first settlement on the West Coast by Europeans in what would become the United States when Portuguese explorer Juan Cabrillo claimed the land for Spain in 1542. Over the centuries the city’s economy has become firmly anchored by a major military presence, a solid and growing tourism industry and burgeoning high technology and life sciences industries. read more 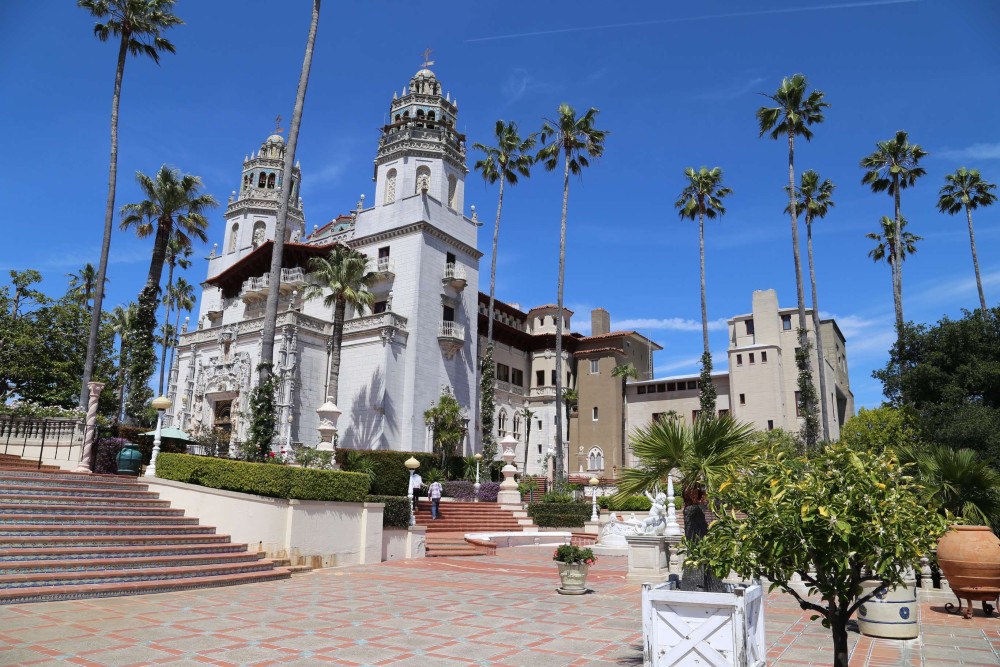 Hearst Castle, as it’s commonly known, is often thought to be the genius of one man. But look past the praise heaped upon William Randolph Hearst and your gaze rests upon Julia Morgan, a woman of brilliance and firsts of her own and the perfect partner to spend decades molding Hearst’s dream into a stunning reality known around the world.

Despite their differences – Hearst’s tendency toward grandiosity, hyperbole and not letting the facts get in the way of a good story, and Morgan’s penchant for precision, balance and beauty, and the absolute truth of mathematics and engineering – they did have things in common. Both were born in San Francisco (she, nine years later), they each spent formative years living in Europe, and both were passionate that architecture be designed and built to reflect the terroir of the surrounding countryside. read more 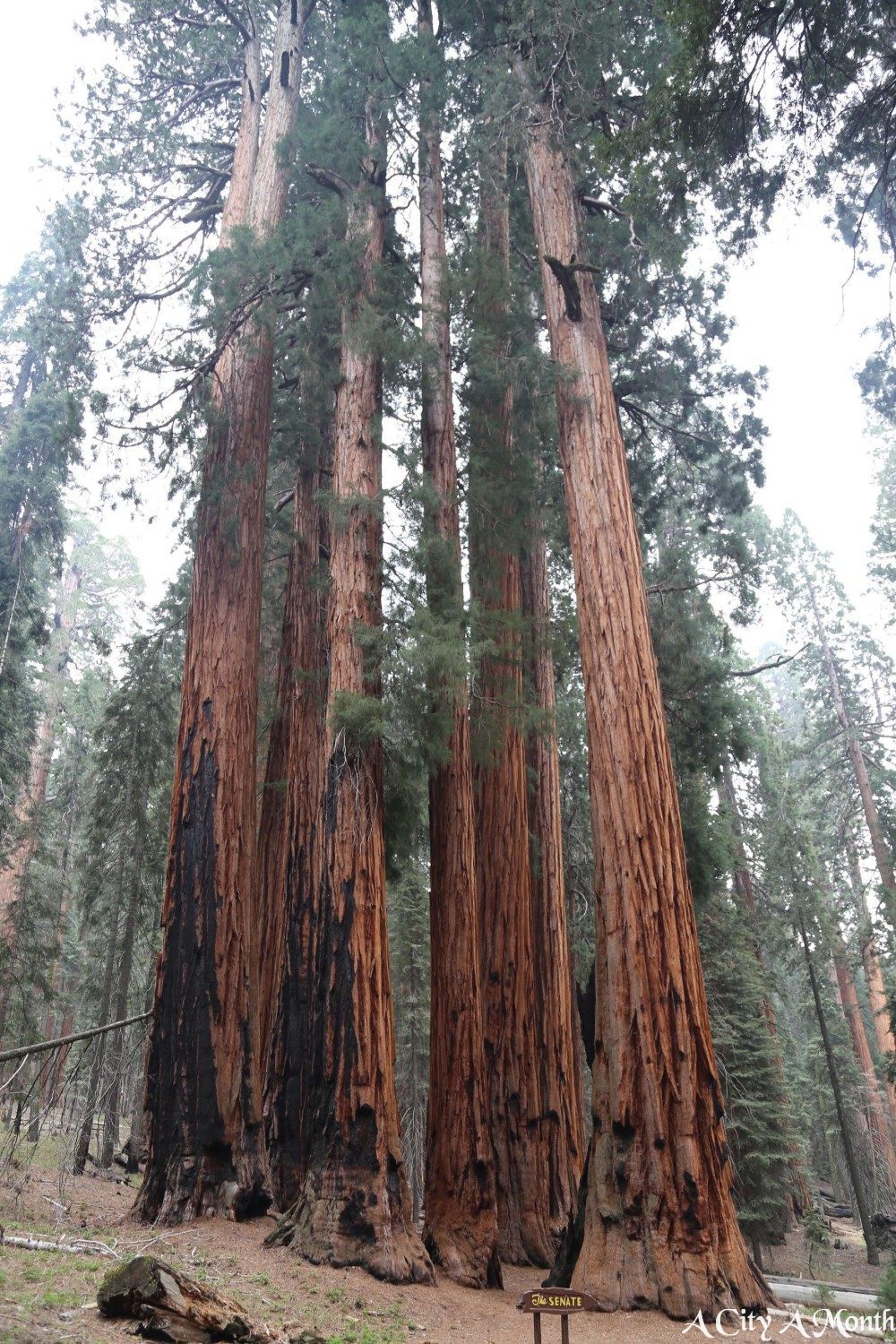 The giant sequoia is the single largest tree on earth and in a world of monarchs the castle’s keep would be the twin wonders of Sequoia and Kings Canyon National Parks, the greatest gathering of the largest trees on the planet.

The grandest among them have been honored with the names of beloved American presidents, famous military generals and revered American Indian chieftains, including the Sequoia National Park namesake.

To be clear, a close relative of the giant sequoia, the giant (or coast) redwood does grow taller, upwards of 378 feet, compared with a sequoia that topped out at 311 feet. read more 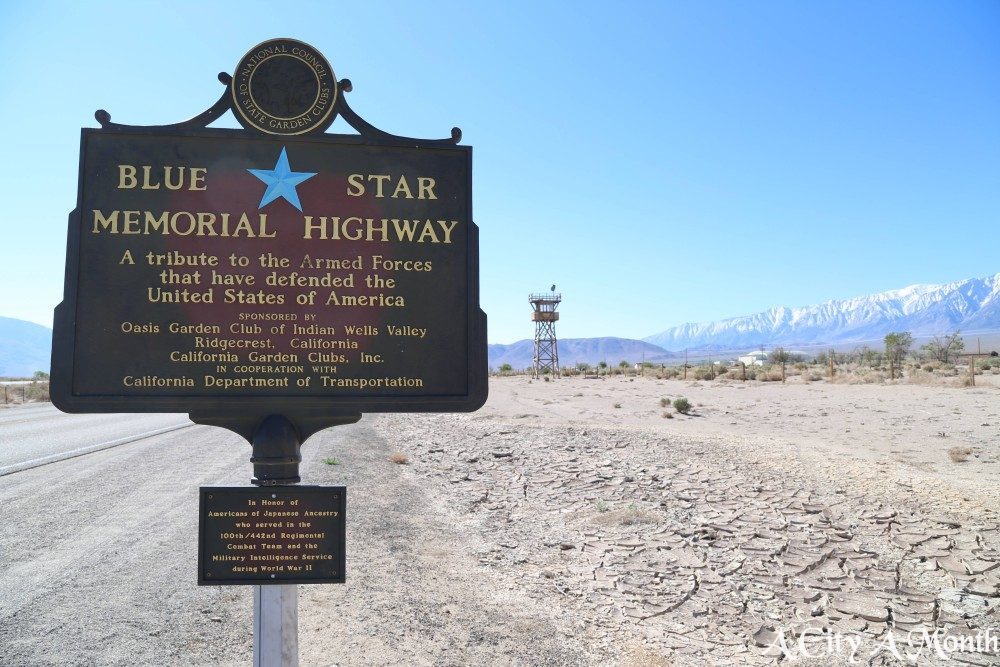 Manzanar National Historic Site is both crime scene and memorial. Incarcerating more than 10,000 loyal Japanese Americans there as a result of hysteria and paranoia at the outbreak of World War II is a case study in how the ugly stain of racism continues to be a blot on the ideals of the American experiment.

But more recently, thanks to time, determination, and a willingness to acknowledge the sins of the past, Manzanar National Historic Site is evolving into a place to help us appreciate that, despite our differences, different cultures have more in common with each other than one might think, and that a nation can strive for a higher ideal. read more 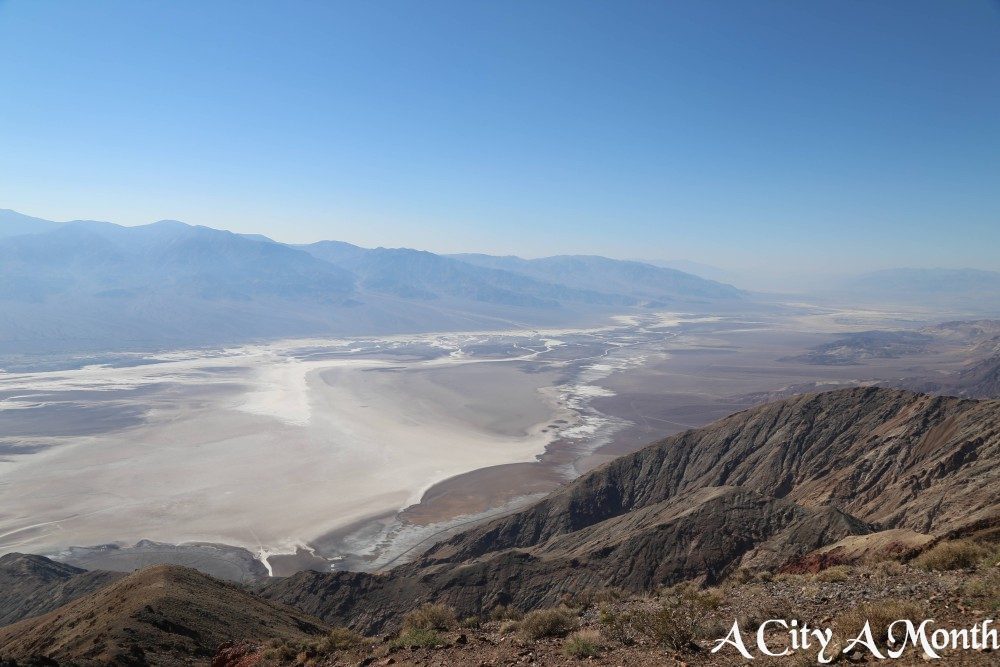 For thousands of years, Death Valley has enticed adventurers hoping to suss out secrets, or perhaps plunder riches. But more recently, it is the traveler who comes and slips into an outdoor tapestry that guarantees this out of the way destination is a trip you’ll remember for the rest of your life.

Aside from its sheer size as the largest national park in the continental U.S. and temperatures hot enough to cook eggs in the summer Death Valley is also the lowest spot in the contiguous U.S. at 282 feet below sea level. read more 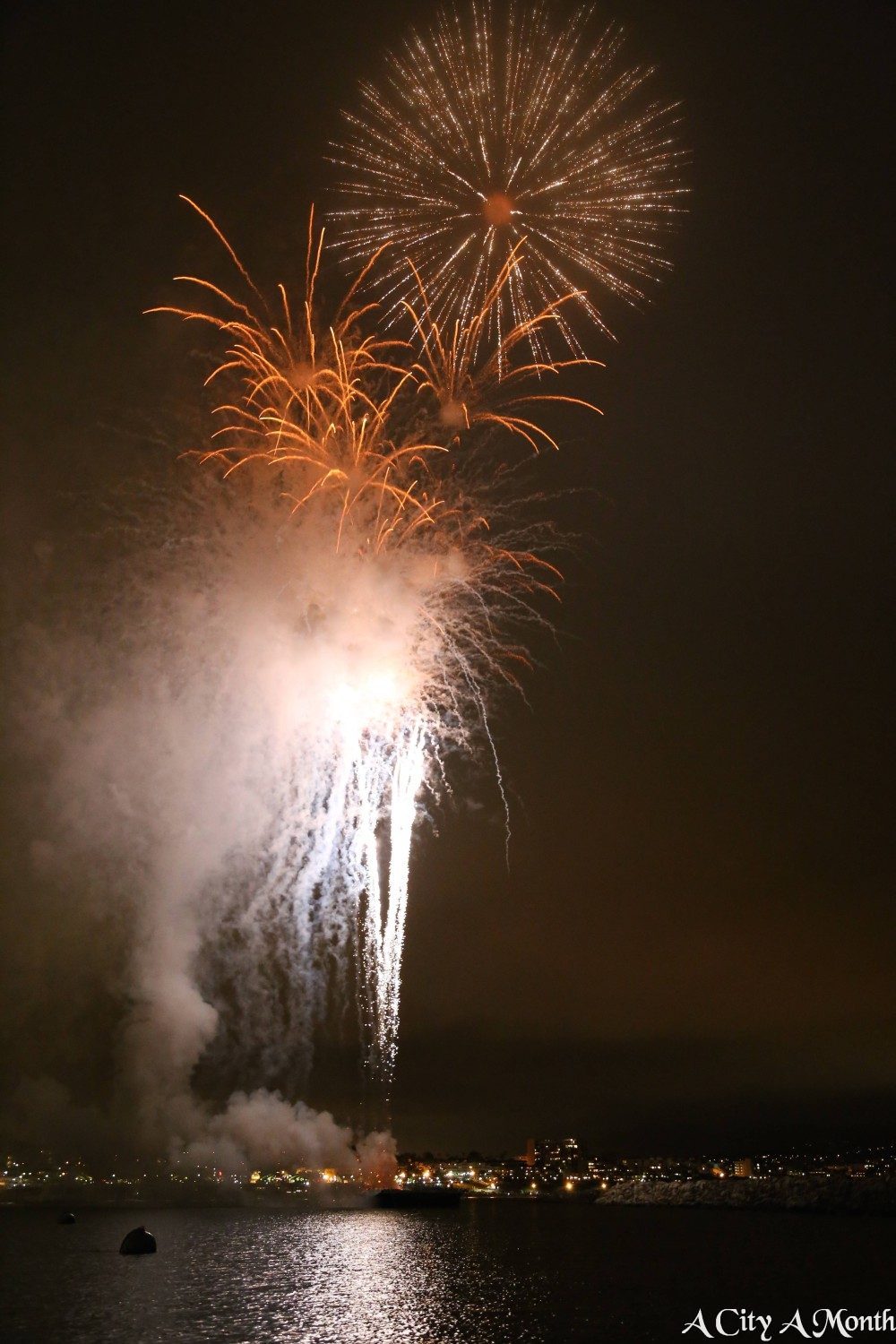 The sight and sound of fireworks colorfully blazing across the night sky has dazzled audiences since the Chinese first devised the explosive concoction as far back as the 7th Century. And it doesn’t matter if you’re a little kid or a old sea-salted buccaneer, on the 4th of July throughout America you want to find a good seat for the fireworks extravaganza that’s sure to be a big part of the evening’s entertainment. And while some fireworks shows may be bigger, last longer or come with a full symphonic orchestra, there is one vantage point in Southern California that is like few others. read more